Home Art Parade of stars on the Azur Island: back the “Capri Hollywood” 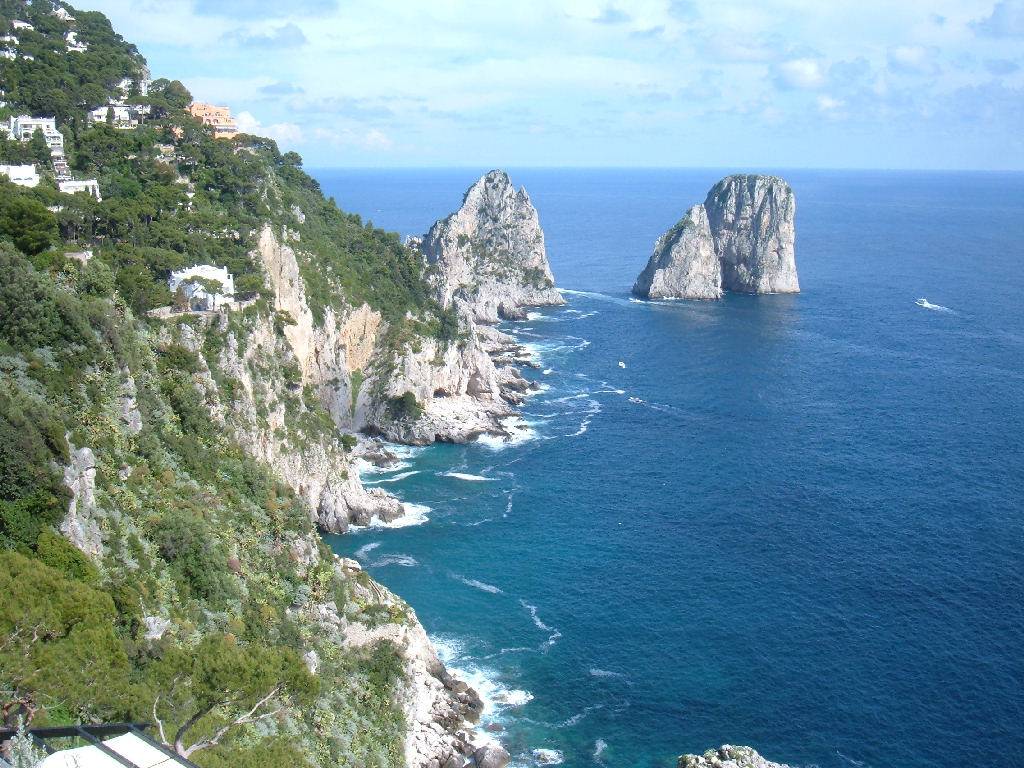 Since December 27, 2014 to January 2, 2015 renewed the appointment with Capri, Hollywood – The International Film Festival, the largest festival of international cinema that, since 1995, involves in the heart of winter on the Isle d’Azur the elite of the big screen inaugurating the season of the Awards. Now in its nineteenth edition of the event and produced with the support of the Ministry of Heritage and Activities for the Cultural and Tourism (Dg Cinema), the Campania Region (Department of Tourism and Cultural Heritage) and the European Union and the patronage Authority ‘Defender of Children and Adolescents for the project “Capri Social project 2014“. Activity special that adds to the artistic content, promoting the values of peace and solidarity and especially the respect of Human Rights. Other issues to the forefront of the Symposium of culture and industry that stands alongside the projections, production in Italy with the new system Tax Credit, the potential expression for film and tv guaranteed by New Media. Capri, Hollywood 2014 will be ‘Indian director Shekhar Kapur chaired by (nominated for a Golden Globe for “Elizabeth“) flanked by actor Fabio Testi in quality of the President. With a team of their personality ‘of the entertainment industry as the director Lina Wertmuller (honorary chairman of the Capri in the world), the producers Mark Canton (USA), Aurelio De Laurentiis, Fulvio Lucisano, directors Terry Gilliam, Bille August, Mike Figgis, Mimmo Calopresti, the writer Valerio Massimo Manfredi, Franco Nero, Andrea Purgatori, Peppino di Capri and Tony Renis (honorary chairman of the event).