Home Routes Romantic hotels in San Valentino, Capri is the island of love 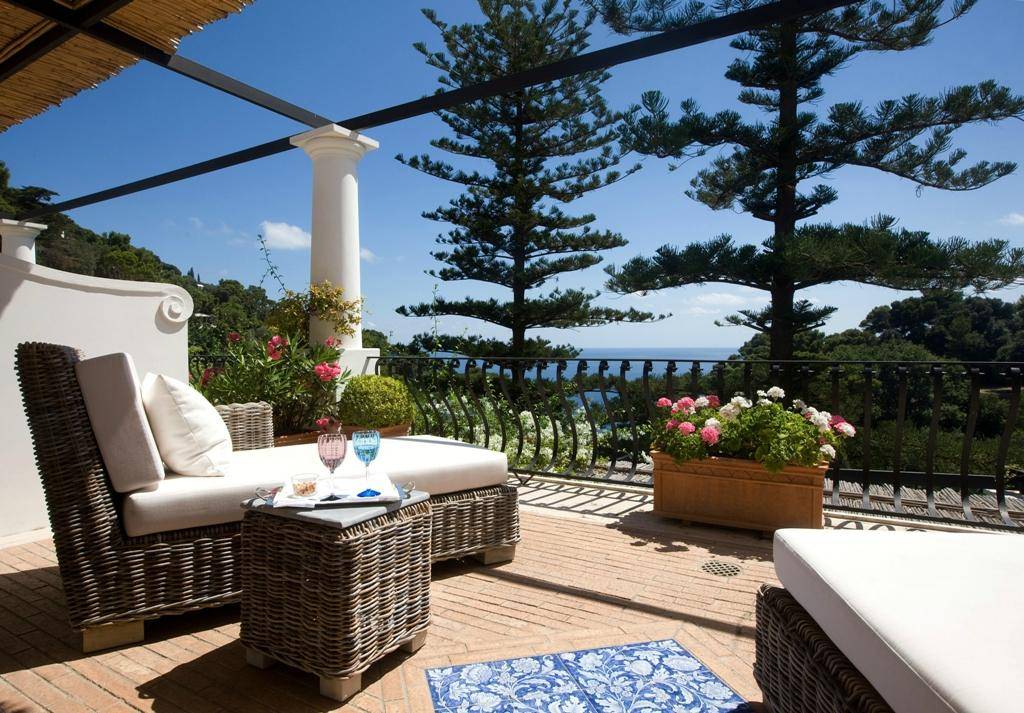 Are you looking for a romantic hotel to celebrate Valentine’s Day with your sweetheart? Then you’ve come to the right site. Here, in fact, the ranking that is right for you. What is it? It’s simple: the top ten most romantic hotels Italian rewarded by the travel website TripAdvisor with recognition Travelers’ Choice Hotel Awards 2015, a special recognition based on the quantity and quality of the reviews drawn from travelers around the world. Scrolling down the standings (it should be stressed that, globally, have been “rewarded” over 8,151 structures) it turns out that from Capri to Taormina even when traveling, couples prefer the sea. And among the most appreciated stand classic destinations such as Capri, Sorrento, Amalfi and Taormina. Just the Blue Island appears to be the most popular destination among lovers thanks to the hotel La Minerva awarded, coincidentally, with first place in the standings. “We spent four nights at La Minerva as part of our Italian honeymoon and it was by far our favorite hotel. The hotel’s parks are spectacular and the hotel itself is beautiful” they wrote from New Jersey . “This small hotel is a gem“, confirmed by the Principality of Monaco. “A gem overlooking the sea of Capri” set out from Varese. But the list of “congratulations” would be very long: just scroll on TripAdvisor to fully appreciate all the ideas and judgments that have made this authentic temple of the “beau séjour” one of the shiniest pearls in the Island of Tiberius. Preferred even to the Corte Di Gabriela, 4 star boutique hotel in Venice a few steps from Piazza San Marco (in second place). And other Venetian hotel, il Moresco located in the Dorsoduro and who finished in third place. Campania, however, reads full role in this special list of top hotels Valentine placing two other hotels in the top ten. And four in the list that goes from eleventh to 25th place. In fifth place is the Maison La Minervetta di Sorrento hotel with just 12 rooms with views of Naples  and Mount Vesuvius. And the eighth Monastero Santa Rosa Hotel & Spa in Conca dei Marini, on the way to Amalfi. The hotel is perched on a cliff with panoramic views of the Gulf of Salerno and is housed in a former monastery. Finally, outside the top ten, but immediately at the foot of the “Ten Most Popular” here two jewels of the terra Felix: the Grand Hotel Nastro Azzurro & Occhio Marino Resort di Piano di Sorrento, ranking eleventh and Casa Angelina Hotel di Praiano (thirteenth). To 19 and the 21th place, finally, there are two hotels of Positano: the Hotel Marincanto and the Albergo Punta Regina. In short, if you wanted a place to celebrate your Valentine’s Day here are satisfied.