Home Routes May of Monuments, between music and colors aside XXI edition 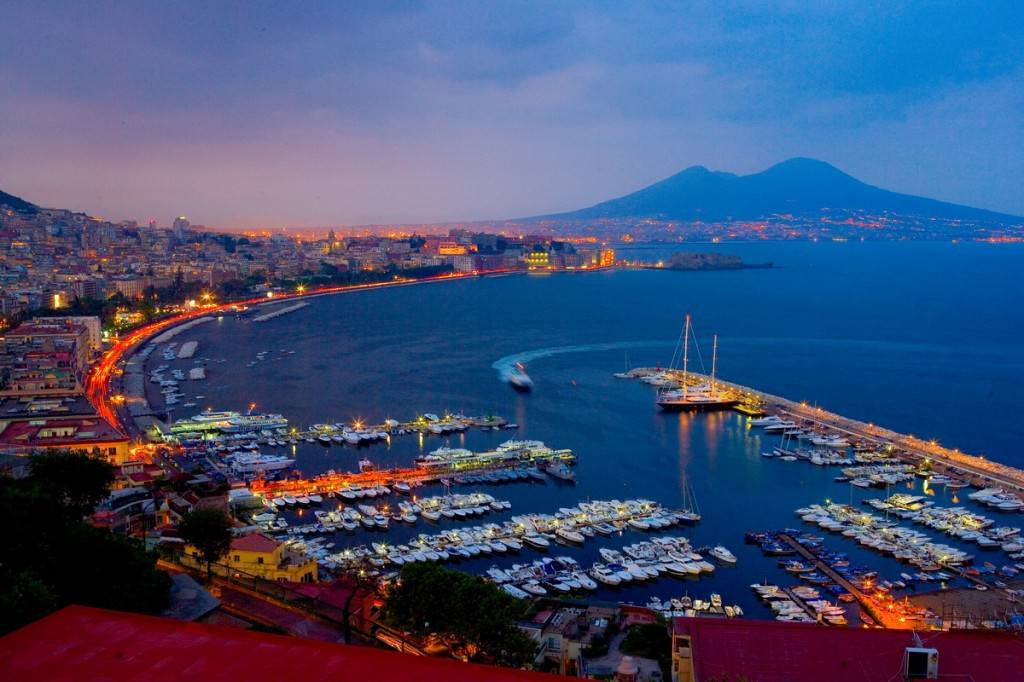 The music, the heart of Naples and the colors are the theme of the twenty-first edition of May of Monuments that will accompany Neapolitans and tourists from May 1 to June 2. Slogan of the event is “O core ‘e Napule/Cori, cuori e colori“. The central theme is the discovery and exploitation of places, buildings, sights, monuments and works of art, but” connective tissue “will be music and In particular, the choirs will perform popular and traveling in different islets monumental with the program “Cori, c(u)ori e co(lo)ri” a collaboration with the regional association Cori Campania and that will also see the participation Academy Vivarium Novum whose young singers will perform poems in Latin and ancient greek.

Music in the street, but also visits to historic sites of the ancient Neapolitan music conservatories to the roads of artisan production and exhibition of musical instruments in which you can listen to the story of the many stories inspired by music. Neapolitan music that has always had as inspiration the heart, love and here’s the second inspiration of the event that is contained in the “heart of Naples” symbol installation made by students of the Academy of Fine Arts, at the Festival of the Kiss, it will continue to ” pulsing ” throughout the month of May. Music, hearts and “mille culure“”.

The five weeks of May 2015 were “divided” in colors: the first week, from 1 to 7, is dedicated to the color red in the sign of blood and passion, the second to the black and white like the keys of a piano and will ” dominated ” by the music, the third is inspired by the color blue as the sea and the sky of Naples, the fourth to yellow as the tuff of its rocks and stones of its buildings and, finally, the fifth dedicated to green its parks and gardens of the many cloisters scattered in the alleys of the city. ”Is an extraordinary May – said the Councillor for Culture of the City of Naples, Nino Daniele –  as part of a permanent sign that the heart of Naples in the pulsating desire for redemption of our citizens and of our many young people who are protagonists”.[charme-gallery]

A May offering over 600 routes between visits guides, food and wine and walks; over 200 events and performances; about 40 appointments between meetings, lectures and conferences; about 40 exhibitions including, to name a few, at the Pan Milo Manara and Napolicrome with 50 posters created by the Academy of Fine Arts or the Fair or the True in the church of San Domenico Maggiore, plus the ”full program” event for Expo 2015. Opening the event, the prologue from tomorrow (Thursday, April 23) April 30, dedicated to Giacomo Leopardi at the conclusion of the restoration of the tomb to the Virgilian Park. Among the events, the “Stairs of May“, the “A (long) sea of ​​books“, the “Joust of Seats” event renaissance with historical reconstruction of a field of arms and a carousel and the Night of the philosophers May 30 at the Convent of San Domenico.

”Culture is opportunity for redemption for our community and for the city that increasingly points to a process of liberation that moves from culture ” said the mayor of Naples Luigi de Magistris defining the edition 2015 of May of Monuments ” large, rich, with initiatives to evening in all areas of the city ”. From de Magistris also an invitation to traders, commercial, tourism and all citizens to ” ensure better reception to those who do not live in Naples”. “For our part – he added – is the maximum effort to improve services because – he concluded – if Napoli wants to be international and go back to being the capital of the South must improve more and more”.[charme-gallery]