Home Routes The ancient town on the mountaintop 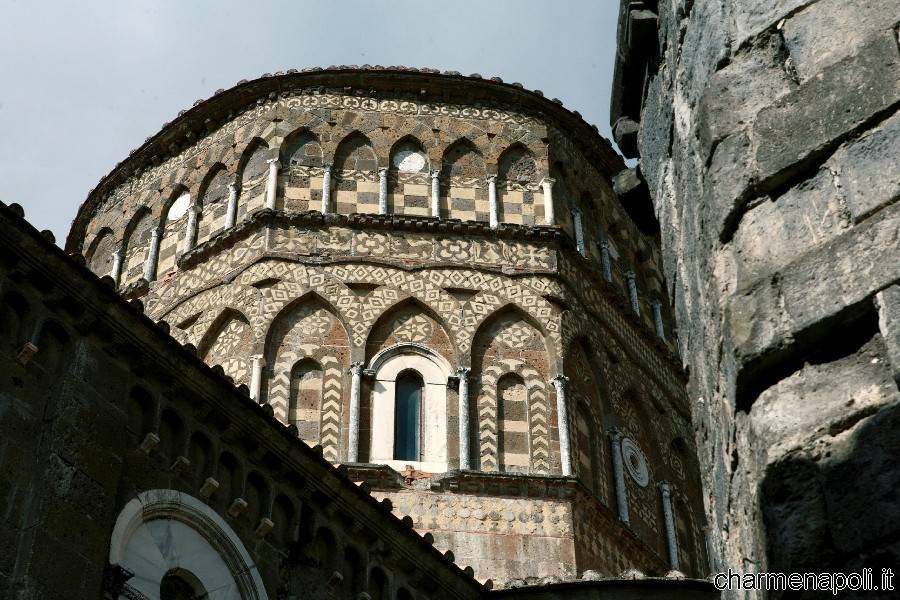 Surveying the Casertaplain from the mountain peak, the small town of Casertavecchiais the oldest settlement in the area. Although its origins are shrouded in the mists of time, it was mentioned in 861 A.D. by a Benedictine monk called Erchempertus who wrote about a mountaintop village called “Casahirta” (casa village, hirta difficult to reach). Paved with natural stone, the steep, narrow lanes are flanked by gates and portals leading into perfectly conserved homes and gardens where peace and quiet reign supreme. The town’s Arabic-Norman architecture dates back to its heyday between 1100 and 1129 when Richard I of Aversa built the cathedral (fully restored after World War II) and bell tower, which up until the 19th century  housed an incredible collection of the skin and bones of numerous saints, in addition to an alabaster vase thought to be the one used by Christ to transform water into wine at the wedding at Cana Another landmark is the castle with its circular stone keep – one of the largest inEurope – which was reached from the castle via a drawbridge [charme-gallery]The small mountain town was long renowned for its seminary and bishop’s palace and enjoyed mixed fortunes until the Bourbons designated the new town ofCasertaas the administrative heart of their kingdom. Casertavecchia has a timeless atmosphere in which the peace, environment and thousand-year history of the town are treated with the respect they deserve. It is also gourmet heaven, offering a wide range of delicacies in its many restaurants, while the belvedere offers a splendid view of theCasertaplain and the magnificentRoyalPalace.[charme-gallery] 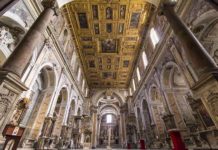