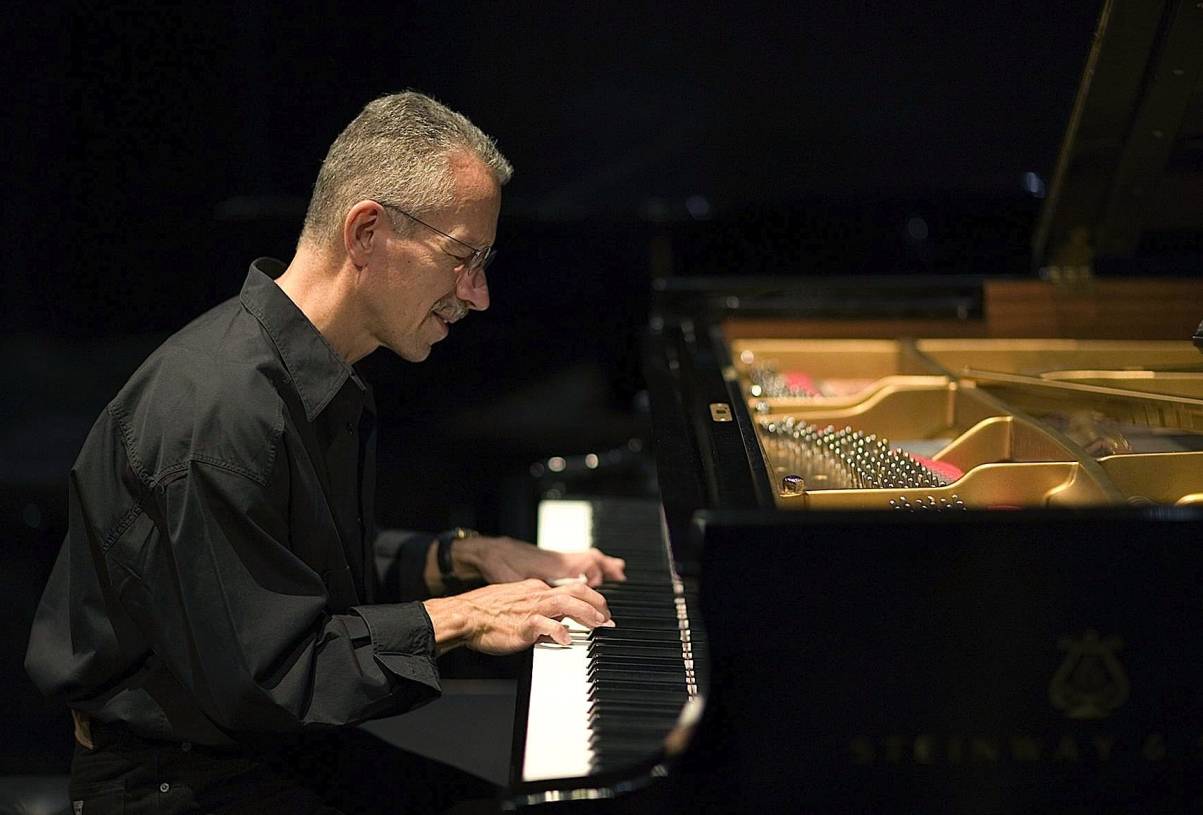 Keith Jarrett and his piano, Naples and the Teatro San Carlo. Unique style and instantly recognizable, the concert of the legendary American musician at the Teatro San Carlo in Naples is expected as one of the most important events of the musical year in Italy: Monday, May 18 is the date to mark on your calendar. Excellence in the jazz scene and not only international, Naples will host the pianist and composer for l`unica Italian date: presales have opened today and will be the inevitable rush of fans to buy the ticket at the earliest. Keith Jarrett chose to return to perform at the Teatro San Carlo, six years to the first performance in Naples (it was May 18, 2009) Recalling that audience attentive and enthusiastic of that unforgettable evening, accepting the project again Paolo Uva, artistic director of “Angels Musicians Festival“, who wanted the concert to “build” a new cultural event for Naples.

“I’m really happy to return to the Teatro San Carlo in Naples with an event in piano solo,” says Keith Jarrett. “It will be special for many reasons: first, because it will be the first concert right after my 70th birthday, then why are lines although excited to play again in this magnificent theater, and for his outstanding public. In the last concert that i held in Naples, the people were very respectful and quiet, capable of enthusiasm and at the same time remain collection. Quell`atmosfera only believe can still turn my music in a ‘miracle’ “.

“I am happy that Jarrett has chosen Naples for his only Italian concert,” says the Mayor of Naples, Luigi De Magistris, “will find a way to pay homage to the Master who will perform a few days after his birthday. This city, which has the music and beauty in its DNA, able to convey the right emotions to inspire his extraordinary improvisations. ” And on the occasion of the birthday of the pianist, a few days before the concert in Naples ECM Records will celebrate the artist with the release of two albums, including a live “only plan” entitled “Creation.” Scenario of the event will be the beautiful Teatro San Carlo.
“Keith Jarrett and her piano will be back at the Teatro di San Carlo,” says Superintendent of the Theatre, Rosanna Purchia. “And ‘the third time since 2009 that the legend of the jazz world sitting in front of the instrument that made him famous in the Olympus international music will perform in the theater that best represents our culture, from 1737 synonymous with beauty and memory.” So, Keith Jarrett returns to be the protagonist, with his improvisations, a “face to face” with the piano, one of the key tools from “Angels Musicians Festival”.