Home Art In Piano di Sorrento the docu-musical about the emigration of the twentieth... 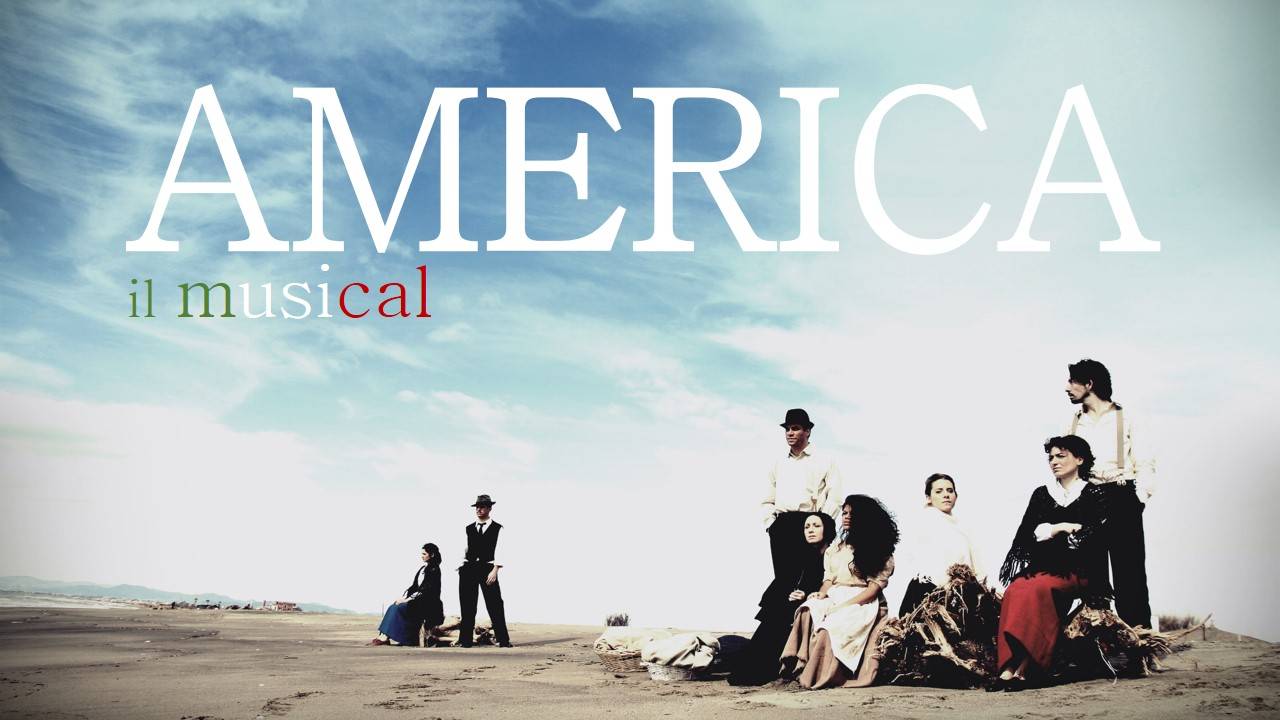 An event not to be missed. Because what has staged a clove significant and symbolic of our history. Friday, February 6 at the Teatro Delle Rose in Piano di Sorrento will stage the play “America,” a docu-musical on Italian emigration of the early twentieth century, the result of collaboration between the composer Guido Cataldo and the performer Simone Sibillano. The Musical, winner of two World Broadway Italy in 2014, focuses on the journey of a group of Italian immigrants who, coming from different cities of southern Italy, in 1912 embarked for America at a time, in search of work and of the future. The show (which will begin at h: 9 pm) is broken down into three parts perfectly integrated with each other thus accompanying the audience on an emotional journey growing and exciting. The show was attended, appreciating, in recent months a number of pupils aged between 8 and 19 years.