Home Art Explorer of malaise in the Sannio countryside 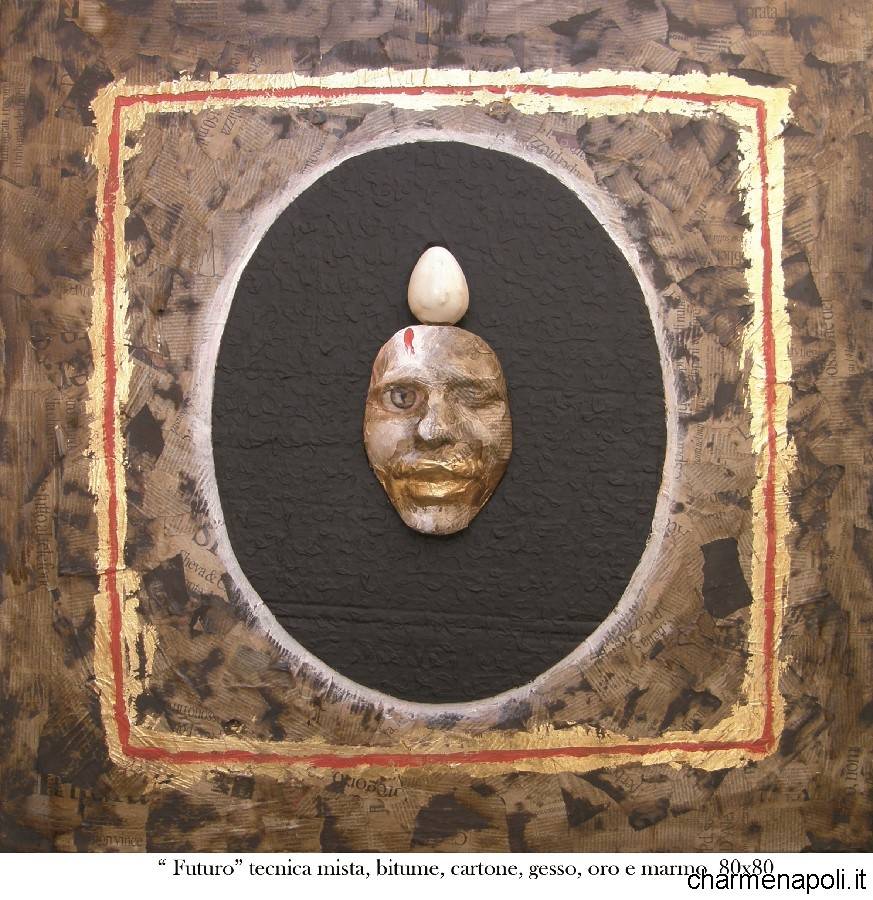 Giuseppe Leone is a multi-faceted artist who feels ardently about three things: artistic research, teaching and his hometown of Buonalbergo in the Sannio countryside. These three elements are present in every aspect of his life and work: artistic cycles nurtured in the fertile and fascinating Benevento landscape. His early work includes Esther’s Cycle, the Moon and the Key, Gestures, Surfaces, Cells and Arburesa but he has always divided his work between artistic research, painting and teaching in order to reach new horizons. An endlessly and frenetically active artist who defeats the boundaries of art, such as in the 1990s when he started a joint project with visual poet Luciano Caruso, Giuseppe Leone is an explorer of human malaise. His works send forth sparks to light up sleepless nights haunted by demons which he manages to defeat only in the green Sannio valleys. In Buonalbergo, where he was born in 1948, Leone has found peace: a place where he can let his creativity soar unhindered from his atelier-studio frequented by artists, writers and the public. [charme-gallery]This anti-conventional venue is like something from another time, and so different from its counterparts in large cities, which  he once frequented but abandoned for his love of the Sannio countryside, which has inspired many of his paintings. Here Leone has created his ideal home, a place from which to observe the world, not escape from it. It marks the end of his quest, although he still teaches painting techniques at the Naples Academy of Fine Art, where contact with student artists allows him to preserve his youthful outlook. Giuseppe Leone’s work has been exhibited throughout Italy and he has won renown and acclaim from leading Italian critics. Today he is a point of reference for many who are fascinated by his eclectic background as an acclaimed painter, respected teacher and even a graphic artist for a newspaper. Much of his experience is reflected ironically in his work, and irony is ever present, perhaps to capture the observer’s attention, perhaps to ward off the artist’s personal demons.