Home Art The crisis saves Campania of art: it is boom of visitors in... 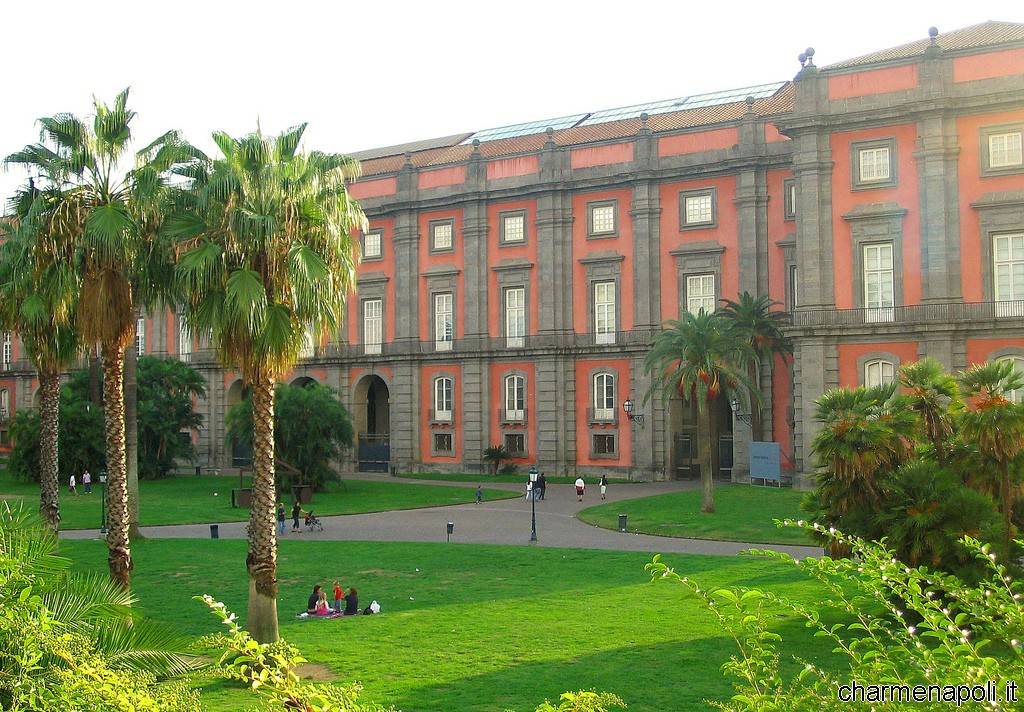 The crisis spares the Italian state museums, which in 2014 saw grow both visitors (+ 6.2% compared to 2013) and revenues (+ 7%), with particularly strong performances in the South and in the many cultural sites hitherto little frequented, as the palace-museum of Capodimonte and the Tomb of Virgil in Naples. This was announced by Minister of Culture Dario Franceschini submitting to the foreign press the new international tender for the selection of directors of the top 20 museums in the state. In particular, in 2014 the visitors of about 420 Italian state museums were 40,287,939, an increase of 2,355,687 compared to 2013. They grow, thanks to the introduction of new schedules and fares, even visitors free, that in past year were 21,346,214 (+ 5% compared to 2013) with an increase of 987 067 people.

The total revenues for 2014 are EUR 134 860 105, or € 8,784,486 in the previous year. Also important is the increase in the regions of the South, with an increase of 108.2% in Calabria (+ 947.45% revenue), largely due to the reopening of the National Museum of Reggio Calabria with the Riace Bronzes, which is accompanied by a growth however significant in Campania (+ 8.39% visitors, + 8.97% revenue). Among the sites in Campania which have had the greatest increases in absolute registers the Tomb of Virgil in the Vergilian Park of Piedigrotta (+ 26%) and to the circuit Paestum Archaeological (+ 7.4%). Numbers also positive for almost all the museums of the “Top 30” of the busiest of the beautiful country, which sees at the top, along with the Colosseum in Rome (which has passed the wall of the 6 million visitors a year, an increase 9.8% compared to 2013), even the ruins of Pompeii.