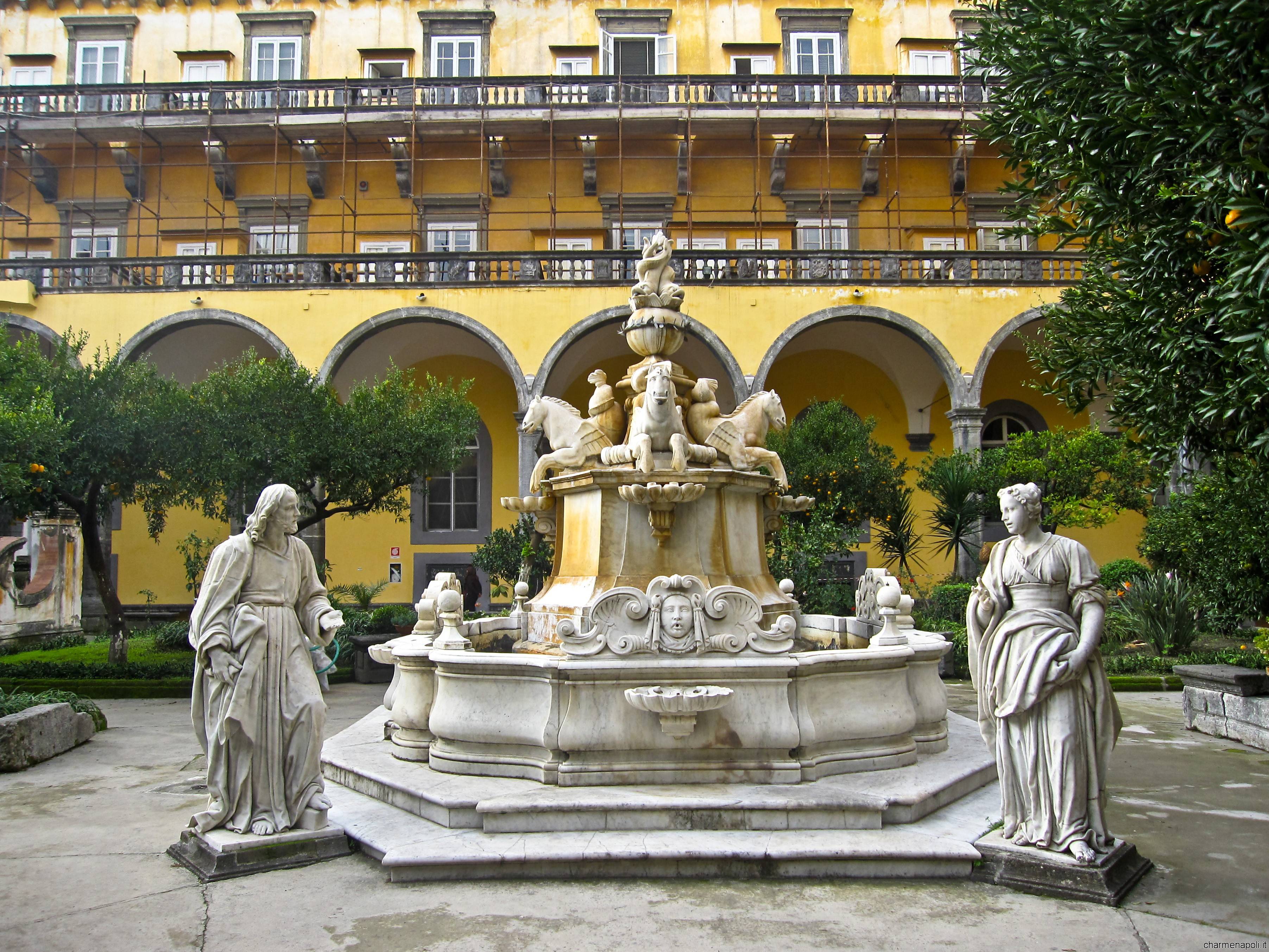 Was returned to citizens and tourists the cloister of the church of San Gregorio Armeno in Naples opened today on the occasion of the celebrations for the 100th anniversary of the genocide of the Armenian people took place at the hands of the Turks during the First World War. The cloister is the property of the Fund Buildings Worship (FEC) of the Ministry of Interior. The restoration was financed by the Republic of Armenia and created in collaboration between the Ministry of Interior – Fec, the Prefecture and the Architectural Heritage Superintendence of Naples. The Church, an architectural masterpiece that is part of the invaluable heritage of Fec, deeply rooted in the Neapolitan tradition, is one of the most recognized symbols of the city of Naples. Thanks meticulous work carried out by the specialists restorers of the Neapolitan school, returned to its former glory, the marble fountain in the eighteenth century, the exedra and the statues of “Christ and the Samaritan” by Matteo Bottiglieri. The opening ceremony was attended by President of Armenia Serzh Sargsyan, the head prefect Mario Morcone Civil Liberties and Immigration Department of the Ministry of Interior, the prefect of Naples Gerarda Maria Pantalone and the mayor of Naples Luigi de Magistris.