Home Art The mind that reads the substance of things 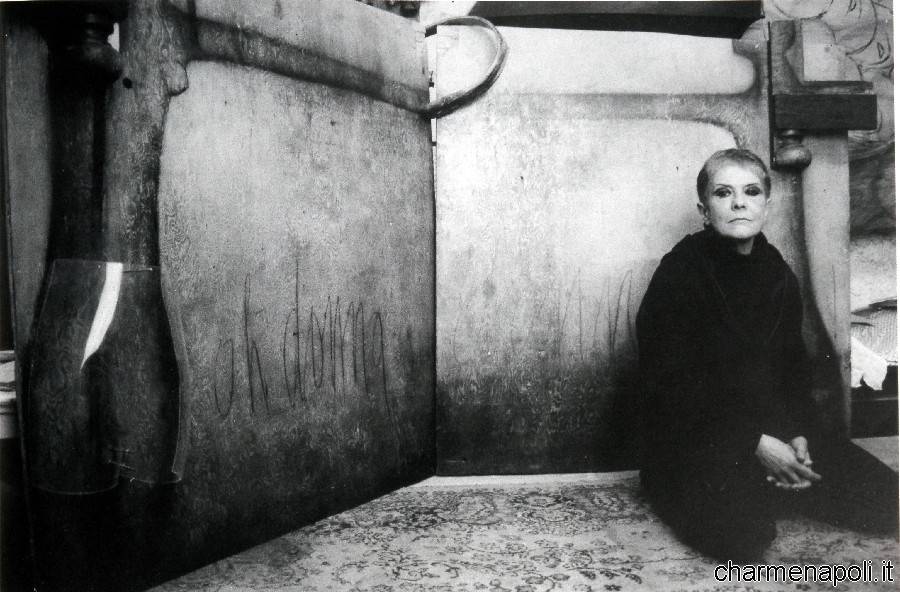 Though born inNaples, where she attended theAcademyofFine Artduring the politically volatile 1960s, Rosaria Matarese is an intensely Mediterranean artist. She has always looked at the work of Grand Masters in order to understand rather than to imitate and her early experiences reveal her aptitude for assimilating the informal, “living” the substance of shape and colour and the sensations that are perceived by the mind first and the eyes later. From 1963 comes “Sebastian or faith”, an intense interaction of materials and an expressive tension able to draw the viewer into a story. At that time Rosaria was involved with the “Linea Sud” magazine and produced two important works, “La casa del gioco” in 1965 and “La fabbrica delle illusioni” in 1967 which are, coboth conceptually and dynamically, precursors of her more mature work. [charme-gallery]She reached her first milestone in the 80s with works centred on themes of sexuality, obsession, love and life, expressed in oils, white inks, sepia and gold sheets. The colours are a metaphor of thought projected towards an understanding of eternally entwined energies, as in “Et foemina fuit” (1984) and “Memorie fossili” (1985). With her spirit of aggressive desecration of the commonly accepted concept and forms of art, Matarese works unendingly to grasp the dramatic contradictions of violence and pain.[charme-gallery]

She gathers objects along the shore, especially wood, and assembles them in an unusual way – for instance the exhibition “Bois, cuivre, papiers” (1998) – and covers them with dense, brilliant colours in the Dadaist manner; for instance her extraordinary “legni spiaggiati” and her works with stone, bronze, iron, canvas and fragments of text which adds a participatory role for the viewer. 40 years on and Rosaria Matarese is continuing with her research in herNaplesstudio: from her conceptual works on Eros to more dramatic ones. In which life is the beginning of a new artistic journey.