Home Routes In Massa Lubrense the remains of St. Teresa of Avila 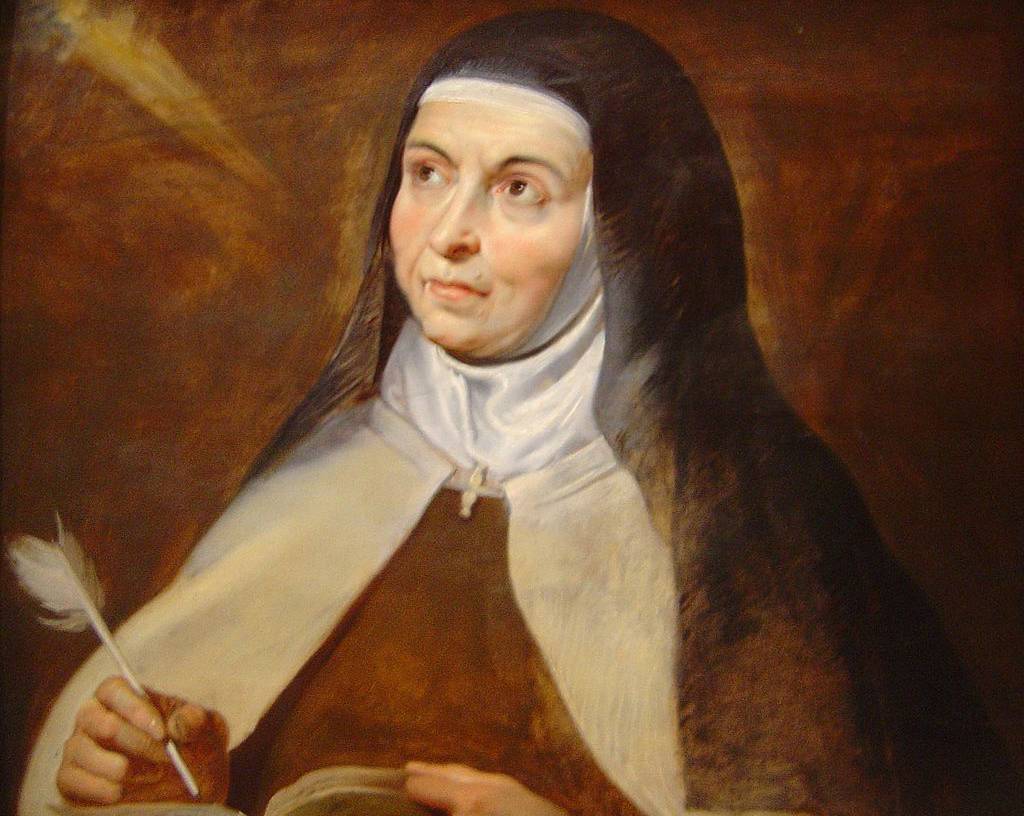 Tomorrow at 17.30 the reliquary containing the blood and ther relics of Teresa of Avila comes to Massa Lubrense and will open the three-day celebrations organized by the parish of Santa Maria delle Grazie and the Carmelite monastery for the 500th anniversary of the birth of Santa. Thursday (1 october) at 7 pm hours cloistered nuns, by virtue of a special dispensation, will bring the relics in procession from the monastery to the cathedral, where the archbishop of Sorrento-Castellammare, Monsignor Francesco Alfano, will celebrate Mass with the parish priest, Don Gennaro Boiano. Tomorrow (30 September) at 7 pm Father Luigi Gaetani, provincial superior of the Discalced Carmelite Friars, will kick off the celebrations with a religious mass and the subsequent musical prayer. Wednesdays (30) at 7 pm Don Salvatore Iaccarino will celebrate his first Mass, followed by the musical prayer animated by Father Andrea L’Affltto. Thursday, after the procession, the celebrations will close in the parish of the cathedral with the representation of “A castle in the heart“, a play directed by Maurizio Panici starring Pamela Villoresi in the guise of Santa Teresa.