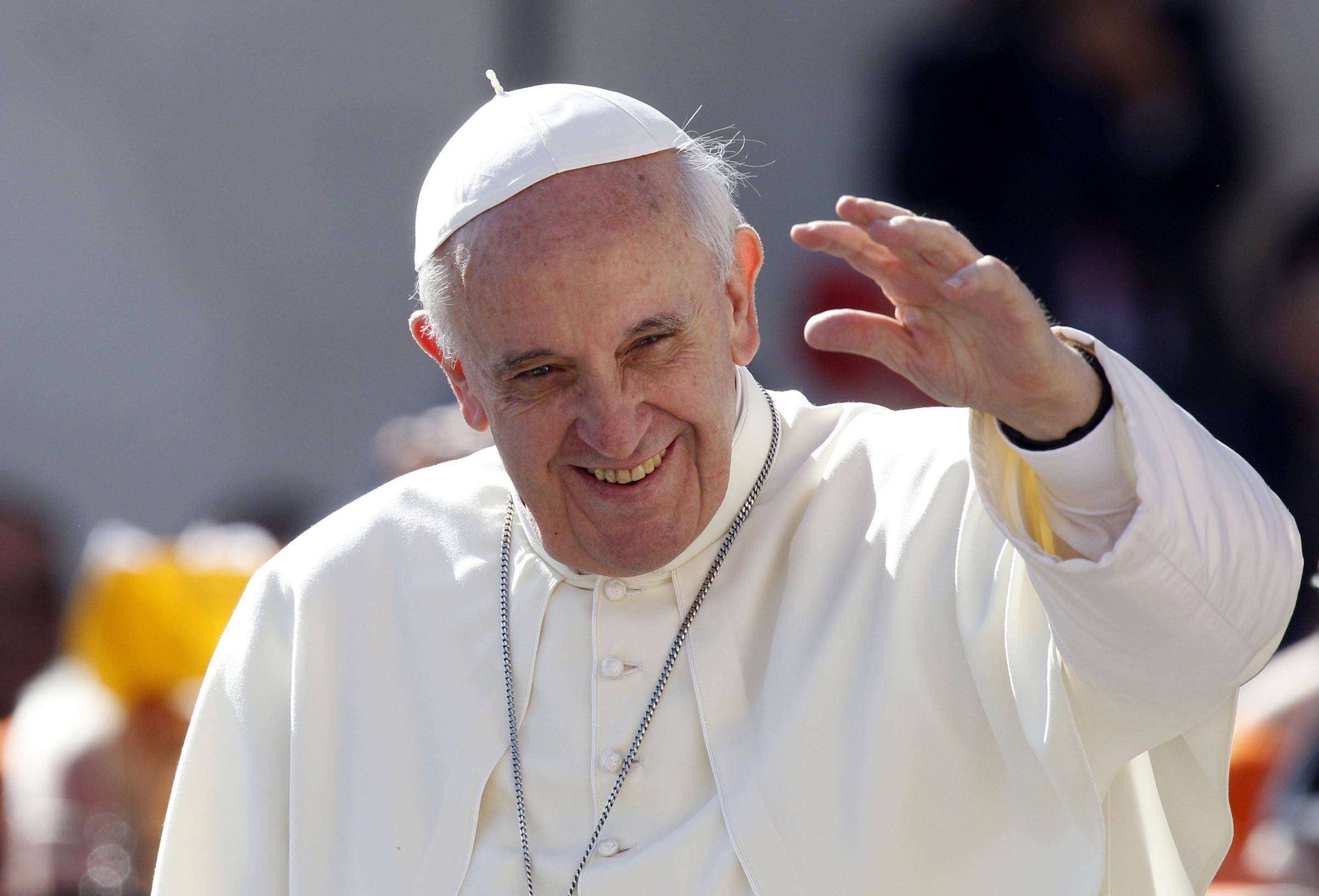 Pompeii is the “door” that opens the third trip in Campania of Pope Francis. Saturday, March 21, 2015 it will start right in the Marian shrine, the Pope’s visit to Naples. It is a step short but intense, with which Bergoglio intends to rely on the Virgin of the Holy Rosary. The announcement of the visit of Francis to the church of Pompeii bears the signature of Archbishop-Prelate of Pompeii and Pontifical Delegate, Monsignor Tommaso Caputo and was confirmed by the Vatican press office.
“It is with intense joy and voicing already exultation of ‘Mary city’ that i can announce that Francis Pope will be visiting our local church, Saturday, March 21, during the next pilgrimage in Campania”, said Monsignor Caputo. “The Pope’s visit is a great gift to our community – stressed – and significantly raises the ‘New Pompeii’, founded on faith in Mary and at the dynamic charity of Blessed Bartolo Longo, a door of prayer in this new meeting of the Holy Father with the earth Campania’s”.

For Monsignor Caputo “many” are the reasons for which the presence of Pope Francesco Pompei is “an event of extraordinary importance the Church”. “The tender and filial devotion to Mary that – continued the archbishop-bishop – the Pope continues to manifest is also at the root of the strong commitment of the Church of Pompeii to the latest and most in need, a commitment that has given life to the very existence of Marian city. More than ever today, the motives of charity, intimately linked to the demands of justice and respect for the dignity of every person, no longer exist. in addition to exultation for his coming, expect Pope Francis show us the way to go to be even closer and more in solidarity with our people”, said Monsignor Caputo.

Even the predecessors of Pope Francis visited the shrine of the Virgin of the Rosary in Pompeii. The October 21, 1979 St. John Paul II visited along with Pompeii and Naples, starting right from the visit Marian shrine, where he returned October 7, 2003, for the closing of the Year of the Rosary. October 19, 2008 Pope Benedict XVI visited the Shrine of Pompeii.