Home Events Pompei and the Greeks, the excavations shows with more than 600 exhibits 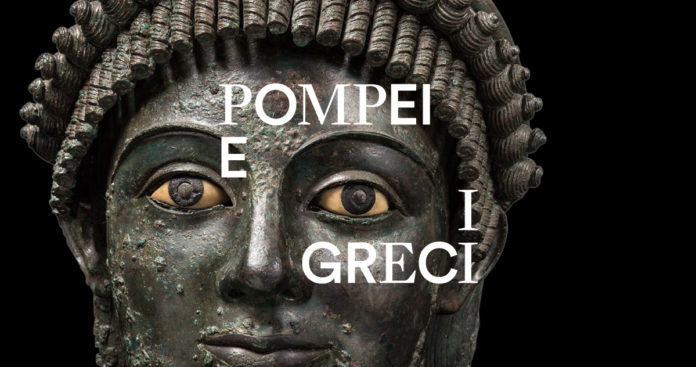 Pompeii and the Greeks tells the stories of a meeting: starting from an Italian town, Pompeii, if you examine the frequent contact with the greek Mediterranean. Following craftsmen, architects, decorative styles, focusing on precious imported objects but also of inscriptions in greek graffiti on the city walls, they focus the many different souls of an ancient city, its temporary and unstable identity.

The objects, from leading national and European museums, divided into 13 thematic sections, re-read with their ‘biographies’ sites and monuments of the Vesuvian cities always there for everyone.

The Pompeii exhibit is the first stage of an exhibition program carried out jointly with the Archaeological Museum of Naples: here, in June, it will open an exhibition dedicated to the Greek myths, in Pompeii and the Roman world, and the theme of metamorphosis.

All the information about www.pompeiisites.org