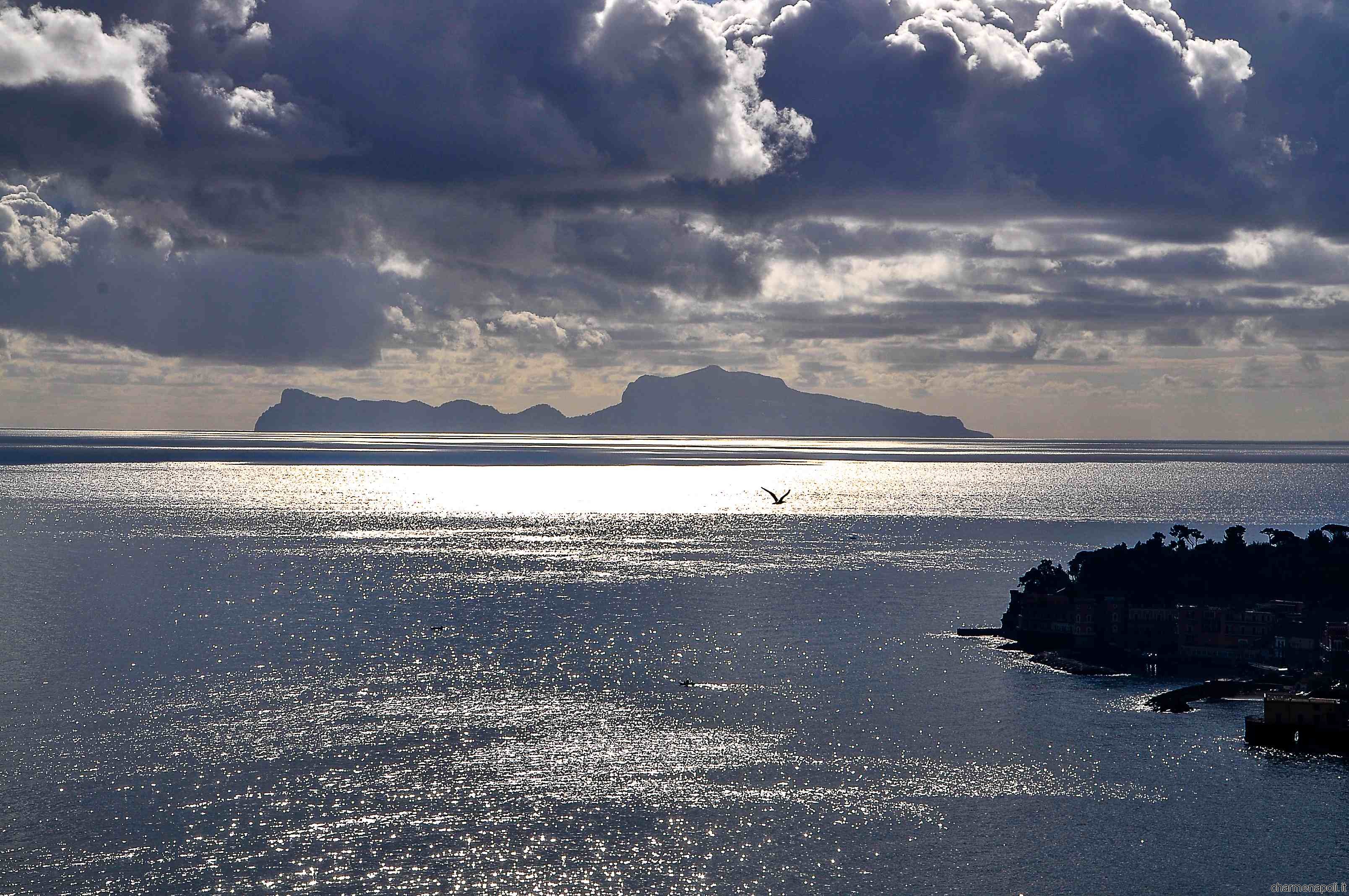 From the ramparts of Castel Sant ‘Elmo and from the terrace of the Museum of  San Martino, it is possible to admire the beauty of Posillipo and the breathtaking views of Capo Miseno and Campi Flegrei. It is even possible to smell the salty odour  of the sea that comes up from the charming and historic Borgo Marinari.This little village is a short walk from Castel dell’Ovo, the castle which has become famous thanks to Virgil and to the legend of the egg hidden in its foundations.[charme-gallery]A stroll along the beautiful promenade Caracciolo, which reaches as far as Mergellina, is a must during your stay. The ancient building “Donn’Anna”, in Posillipo, is worth a visit.  Also, the Gajola, a mini archipelago in which there are the ruins of an ancient Roman settlement and those of an ancient villa, which is said to be haunted.[charme-gallery]The Maschio Angioino is the symbol of the city and  was made famous by the kings of Bourbon. It was there, that Queen Giovanna used to get rid of her lovers, making them fall into a trap and be devoured by a crocodile. Marechiaro is a beautiful tiny village in Posillipo, celebrated by the poet Di Giacomo in his popular  song “Fenestrella”. “Spaccanapoli”, a slender road that cuts the city in two, worth a visit, such as  San Gregorio Armeno, well known for its famous crib shops.[charme-gallery]The historic center of Naples has been declared a world heritage site by UNESCO, thanks to its numerous monuments and works of art preserved in its churches. In the church of San Lorenzo Maggiore, the poet Petrarca, lived for a while and it was there that Boccaccio met Fiammetta. The church Santa Chiara is famous for its majolica cloister and for the tombs of the kings of Anjou.  San Domenico Maggiore is well-known for its obelisk, under which hovers the ghost of Maria d’Avalos.  In the famous cathedral of the city, San Gennaro accomplishes the “blood miracle” every year.