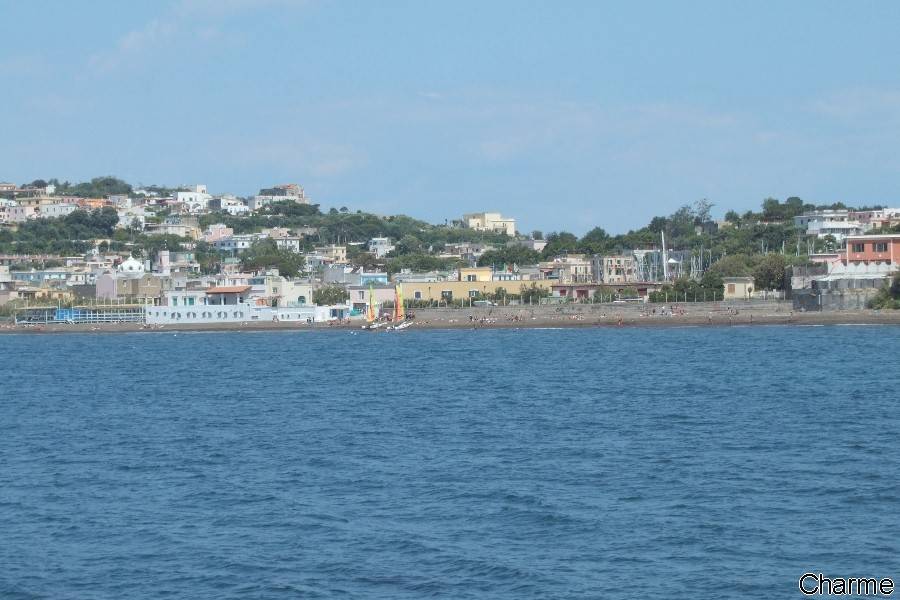 Procida is the smallest as well as the most untamed and most uncontaminated of the three islands in theBayofNaples, despite being just a stone’s throw from the mainland. As the hydrofoil sails into the harbour, the whites, deep reds and pastel shades of the houses are reflected in the rippling water, creating a picturesque effect.

Volcanic in origin, Procida was formed from five craters, the remains of which are still visible along its coastline, and the tiny islandofVivara– joined to Procida by a pedestrian bridge – is the mouth of another volcano that has been eroded by the wind and waves over the millennia. From here, the irregular shape of Procida can be seen in its entirety, with Capo Miseno, Miliscola and Monte di Procida in the background.[charme-gallery]

Vivara is quite different from the popular littleharbourofMarina della Chiaiolellawith its shops and restaurants looking out ontoIschiaand the to and fro of small pleasure craft, and away from the coast, the island is dotted with chapels, houses and villas that have a unique, pretty and somewhat oriental appearance where silence reigns and visitors can enjoy beautiful views in all directions.