Home News The life of Eduardo De Filippo soon at the National Library of... 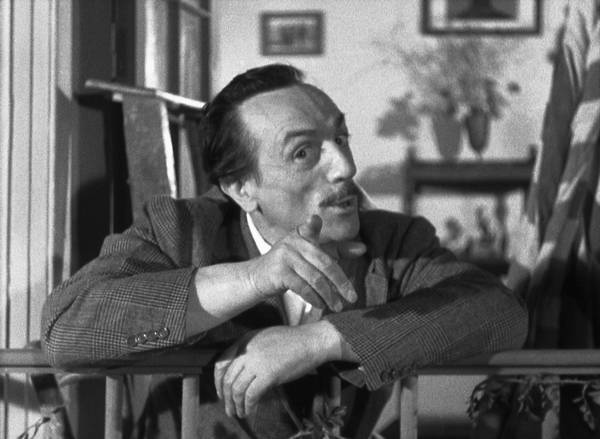 The complete works of Eduardo De Filippo, one of the greatest matadors of the theatrical landscape of the twentieth century, comes to adorn the shelves of the section
“Lucchesi Palli” of the National Library of Naples.

The opening of the archive De Filippo happens in the thirtieth anniversary of the death of the neapolitan actor ,with an exhibition created ad hoc by the unprecedented and extraordinarily rich repertoire.
The collected material covers, in fact, a vast time span ranging from 1930 to 1984, from the years of the first theatrical experiences with the company Molinari, through the dream come true, to go it alone with the two brothers and colleagues Peppino and Titina, until the consecration on the national scene with the most famous comedy “Natale a casa Cupiello”.
Leafing through the pages of life’s multifaceted Neapolitan artist really seems to relive the emotions and feelings that only the magic of the stage can give.

All the precious artefacts , come directly from the premises of the Institute of National History where they were stored  and will be exhibited in a room specially dedicated to the famous playwright, inside the rooms of the building in Piazza del Plebiscito, that soon be visited by the wider public, following the generous donation made by his son Luca De Filippo.
Thanks to the many scene photos, articles, reviews , scripts , correspondence, original manuscripts ,posters, the “reserve” De Filippo will answer without any doubt curiosity of many fans who still continues to admire  Eduardo.

But it did not end there, because – surprise, surprise ! – Following the painstaking job of converting material to digital television era , it will be possible to know and follow the best of the artistic production of the great De Filippo directly on the official You Tube channel dedicated to him.
And ,to paraphrase one of his most famous lines, the soul of Eduardo is still alive and present among us because: “Ghosts do not exist, we created them ourselves, we are the ghosts”.