Home News Walking under the stars inside museums and archeological excavations 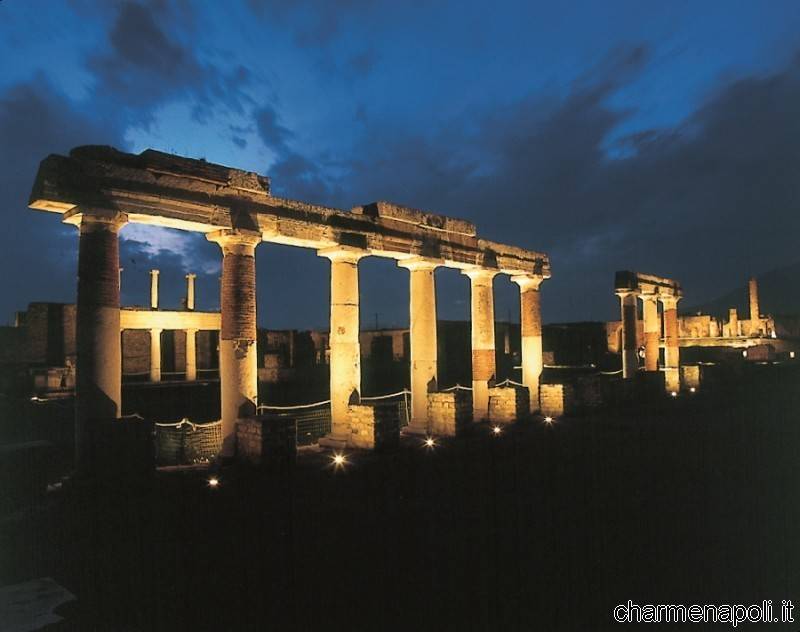 You put a night … gratis to the museum. To amusement between reliquaries and precious finds, archaeological excavations and statues of other times, testimonies of the millennial history of Naples and its magic earth. Saturday May 18 th, beginning from the 6 pm  and up to midnight, over 50 among government museums, civic, private, diocesan, archaeological areas and cultural sites of the chief town and the five provinces bells will exceptionally open the leaves to the visitors. The greatest part will do them with free entrance: in the region Campania, from Baronissi to Maddaloni, from Piedimonte Matese to Ascea. But also and above all to Naples, the Excavations of Pompeii, Ercolano, Oplontis, the National Archaeological Museum, Capodimonte and so many others they will be at night still free visitable, from the 6 pm at 12 pm  or from the 8 pm to midnight. An occasion irripetibile to enjoy to the light of the moon and the setlles of the treasures of which the region is gifted that the ancient Romans rechristened, not by chance, “Campania Felix” for the beauty of its landscapes and the unbelievable fertility of it earths.

Here it is therefore her “Night of the Museums”, kermesse of European die that enjoys some organizational support of the Office of the Environmental and Cultural in Italy and that it unites the chief town partenopeo to the principal and more important cities of the Old Continent (they are over thirty the involved countries) with a real marathon to the “chiar of moon” devoted to the art and the culture. But not only.

In as complexes, in fact, to the driven visits events and performance of various kind will also be placed side by side in which the art will be mixed with the music, the theater with the cinema and to so many other initiatives, allowing, so, an as exciting as unusual fruition of the artistic patrimony of the Earth Felix to all those people which don’t succeed in enjoying them  in the usual schedules of visit. But also, because no, an unique occasion to involve the people of the night, usually distant from the world of the culture, in the most fascinating and suggestive of the tours.

To free follow the complete list of the government places of art visitable to Naples and in Campania next Saturdays 18 May, with the relative schedules of opening and closing.