Home Art At tthe Certosa of Padula rekindle the “Limelight” 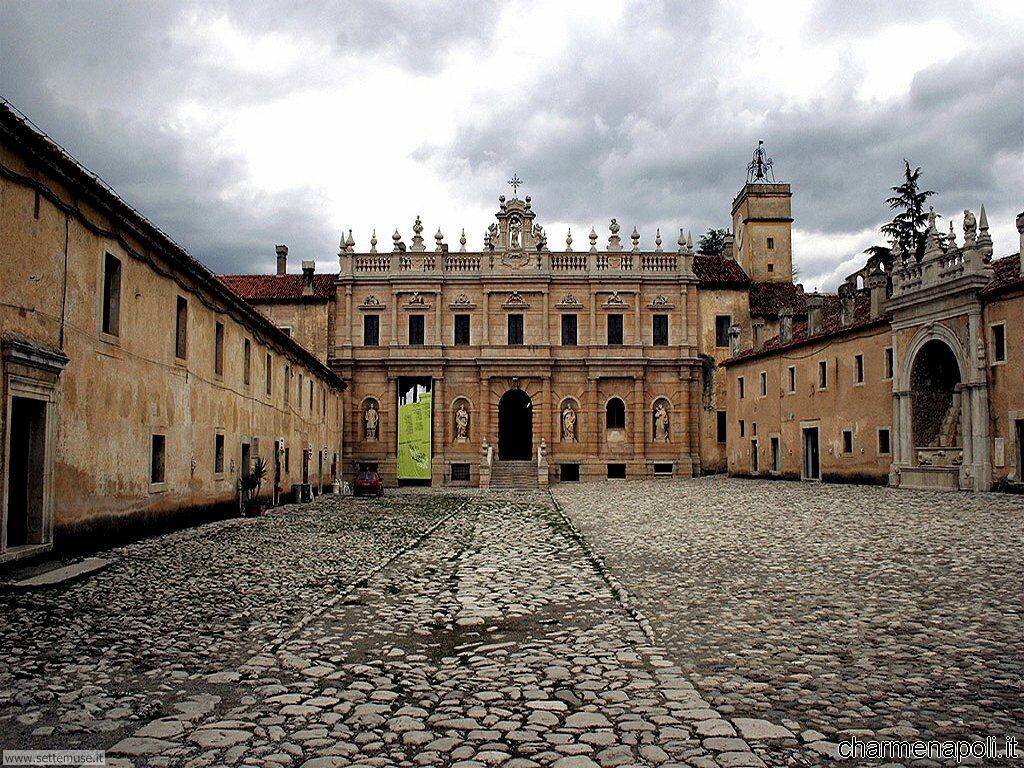 Six performances of music and theater in an exceptional location, to which UNESCO has given, in 1998, the recognition of World Heritage. It will kick off in August, in the Certosa of  San Lorenzo in Padula, the nineteenth edition of “Limelight – Routes and excellence of Campania”, starting again after a break of eight years. The event – promoted by the Tourism and Entertainment of the City of Padula and presented this morning at the headquarters EPT in Salerno, Mayor of Padula Paolo Imparato and by the Tourism and Entertainment of the town valdianese Tiziana Bove Ferrigno – will be held 2 to 28 August. The first show will be on offer on August 2 to 9 pm hours when, in the park, will perform rapper Neapolitan Clementino, who will present his double album “Miracolo”, in which the musician blend elements of hip hop and funk with pop, reggae and music neomelodica. The comedy of Paolo Caiazzo will be the theme of the show on August 4, at 9 pm hours, in the outdoor courtyard of Certosa. The comedy “Made in the South” will offer the show “My name is not Tonino”, in which he tells the story of a man who hides behind its status as “unreliable”, acknowledged by the company, in order to speak of sardonic world of sound mind. Host of the appointment of August 11 will be, then, the actor Michele Placido, to 9 pm hours in the outdoor courtyard, will present “Evening of honor”, in which he played a recital of poems and monologues great poets and writers such as Dante, Neruda, Montale, D’Annunzio, Salvatore Di Giacomo, Raffaele Viviani and Eduardo de Filippo. The voice of Mario Biondi will be, instead, the characterizing feature of the evening of 16 August. In the park, at 9 pm hours, the Catania artist will present “Beyond”, his new album with 13 new songs, ranging from funky and soulful sound, characterized by the unmistakable stamp of Mario Biondi. On August 20, the word will go to the theater with the “Compagnia Stabile Assai” the house of the Rebibbia prison in Rome, which will stage the play “Love and blood”. The exhibition will close on August 28 with a concert of the Stadio, the historic Italian band, who will present some achievements of Italian music. “The Charterhouse of Padula – show Mayor Paolo Imparato and Tourism Councillor Tiziana Bove Ferrigno – will be the driving force of the development of the area, rich in historical landscape and to fragrances and flavors that will satisfy all tastes, even the most demanding”.