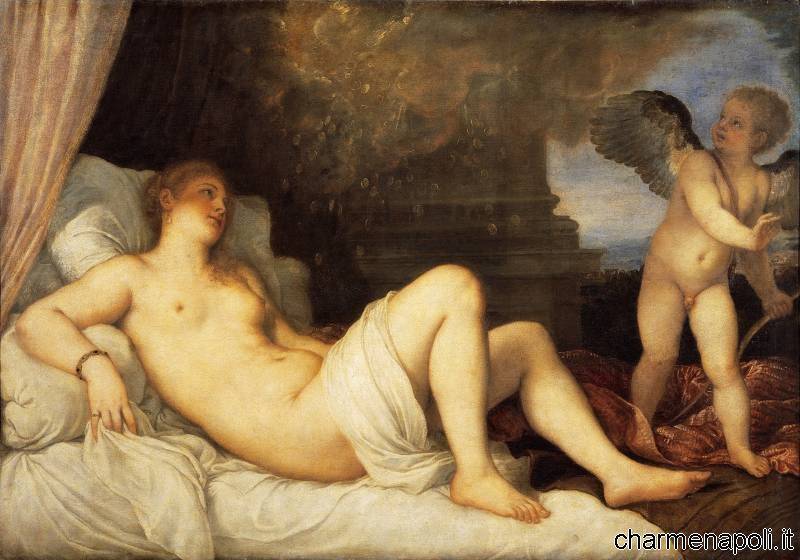 What can you do in 50 minutes? What can be seen in less than an hour? A work of art, for example. A painting, a sculpture invaluable. And maybe, in those few minutes, you will also have time to understand what lies behind the brush or the chisel touch of the artist. What message is hidden in the folds of a masterpiece. And this is the meaning of “50 minutes at Capodimonte“, the event created last summer to offer visitors to the Museum hilly flash a series of meetings aimed at the understanding of particular works included in the collection of the Palace.

The visits, which will run until 28th December will take place every morning at 10.30 and at 12.30 , and in the afternoons , at 15.30 and 17.30 . You only pay the entrance ticket ( participants shall also be granted a discount of 40 % on food and drinks at the local Cafeteria ), then visitors will embark on an authentic ” study tour ” , which lasts precisely 50 minutes , under the guidance of the staff of the museum going, so, to discover the treasures of Capodimonte. [ charming -gallery ]

Up to December 16 , visits the flash will be dedicated to the works of Tiziano Vecellio, one of which stands “Danae“, the stunning oil painting on canvas, created in 1545 by the painter in Pieve di Cadore, and recently returned to Capodimonte after being exposed in Russia. But other masterpieces of Venetian versatile artist are on display in the museum of Naples, as the “Magdalene” and the works painted by the Farnese family , during his stay in Rome, among which are : “Paolo III and his nephews Alessandro and Ottavio Farnese” , and “Portrait of Cardinal Alessandro Farnese“.