Home Art Exhibition he 100 years of Mario Monicelli: Rap as it reminds the Palace... 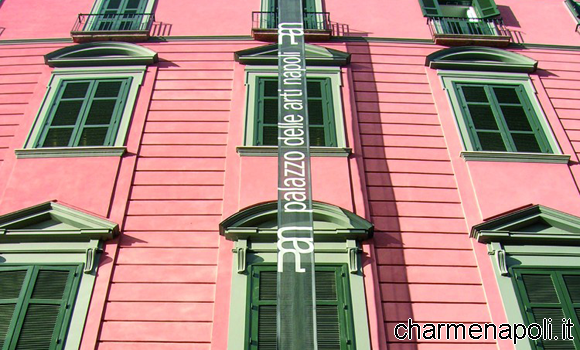 For the centenary of the birth of Mario Monicelli, who died in Rome on 29 November 2010, the Palace of Arts in Naples will host, July 3 to 29, the exhibition “Mario Monicelli and Rap – 100 years of cinema” national premiere. The event, organized by the cultural association Hde, is curated by Francesca di Transo and is promoted by the Department Culture of the City of Naples, with the patronage of the Mayor of Naples and the support of the Institute Banco di Napoli – Foundation. It is organized in collaboration with the Film Commission of the Campania Region, the Foundation awards Naples and the Naples film festival. Within the halls of the Pan will be on display 80 unpublished photographs from film sets of Monicelli and an exhibition of Chiara Rapaccini, aka Rap, who has reworked with acrylic 17 photos of the personal archive of the Tuscan director.