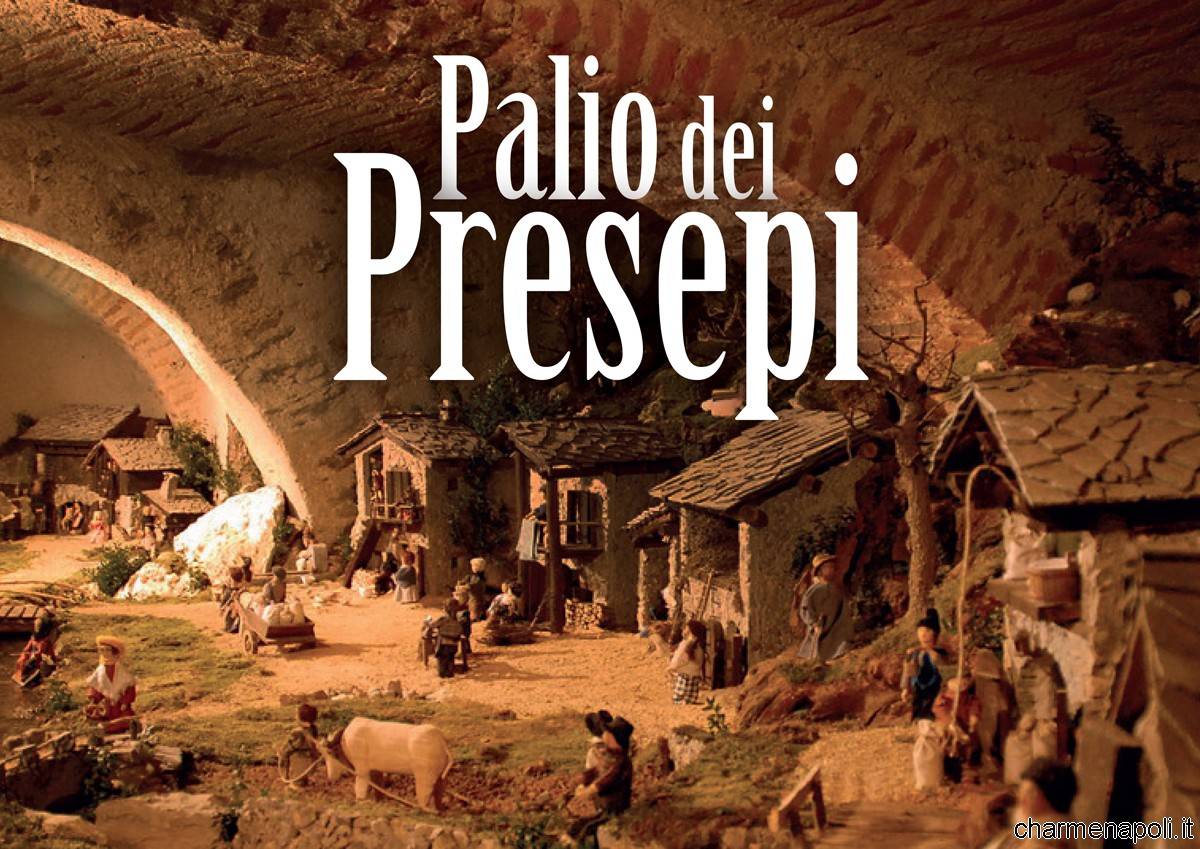 Fans of cribs have until the 12 of October 1 to enroll in the first edition of the race the art “Palio dei Presepi“, a competition pitting the suburbs of Naples to build the most beautiful crib. Anyone who wants to participate in the competition sponsored by the municipal councilors Monia Aliberti, Nino Daniele and Enrico Panini (individuals, associations, churches and neighborhood committees), may do so by sending your application to participate in the Municipality of belonging. The winner will be announced at the end of the Christmas period and the “crib” winner will be exposed for the entire 2015, in a village hall open to the public. The jury that will choose the most beautiful crib will be chaired by Maestro Marco Ferrigno: with him eight other components such as one of the protagonists of the soap opera “Un posto al sole” Patrizio Rispo. Terms and conditions of participation are available on the sites and www.comune.NAPOLI.it www.vivere.NAPOLI.it. The crib winner will be awarded a sum of money guaranteed by the sponsor.