Home Art Back the Napoli Teatro Festival: 60 shows 3 to 28 June 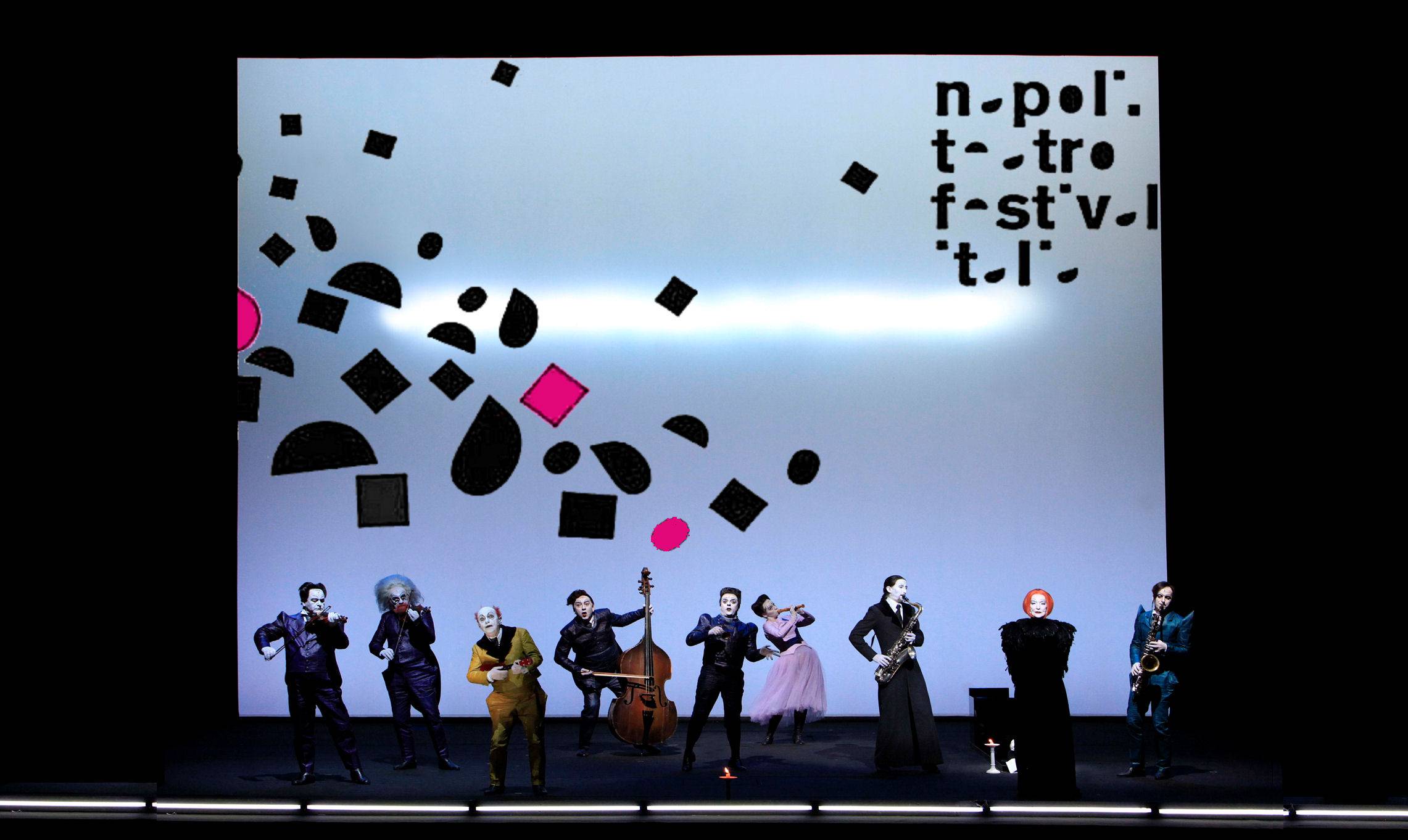 Back to the eighth edition of the Napoli Teatro Festival June 3 to 28, and the numbers are enough to make understand the importance: 60 shows, including 30 first national, 10 foreign works, 6 of dance and 30 appointments with the young companies Fringe program, which will involve eight theaters and the Mostra d’Oltremare, as the primary, Castel Sant’Elmo, all with four million euro budget. The poster presented at the Rome Councillor for Culture of the Region of Campania Caterina Miraglia and the president of the Campania Festival Foundation Luigi Grispello.

The opening of the show is carried on 3 and 4 June with the French dance “The Doucer perméable de la rose” on choreographies by Paco Decina and “Cold sweats” of Giancarlo Sepe inspired by the characters of “Vertigo” of Hitchcock, “the story of a criminal offense, whose secrets are revealed in half of the show (and the film) to focus on the sentimental, of obsessions and delusions of a person abandoned by the object of his love”, as explained the author and director. The closure on 27 and 28 June it is entrusted, as well as “The method” to work by Jordi Galceran directed by Lorenzo Lavia, to an appointment absolutely Neapolitan which guarantees a writer whom Maurizio De Giovanni, a story which is staged by Andrea Renzi, actor and director. [charme-gallery]