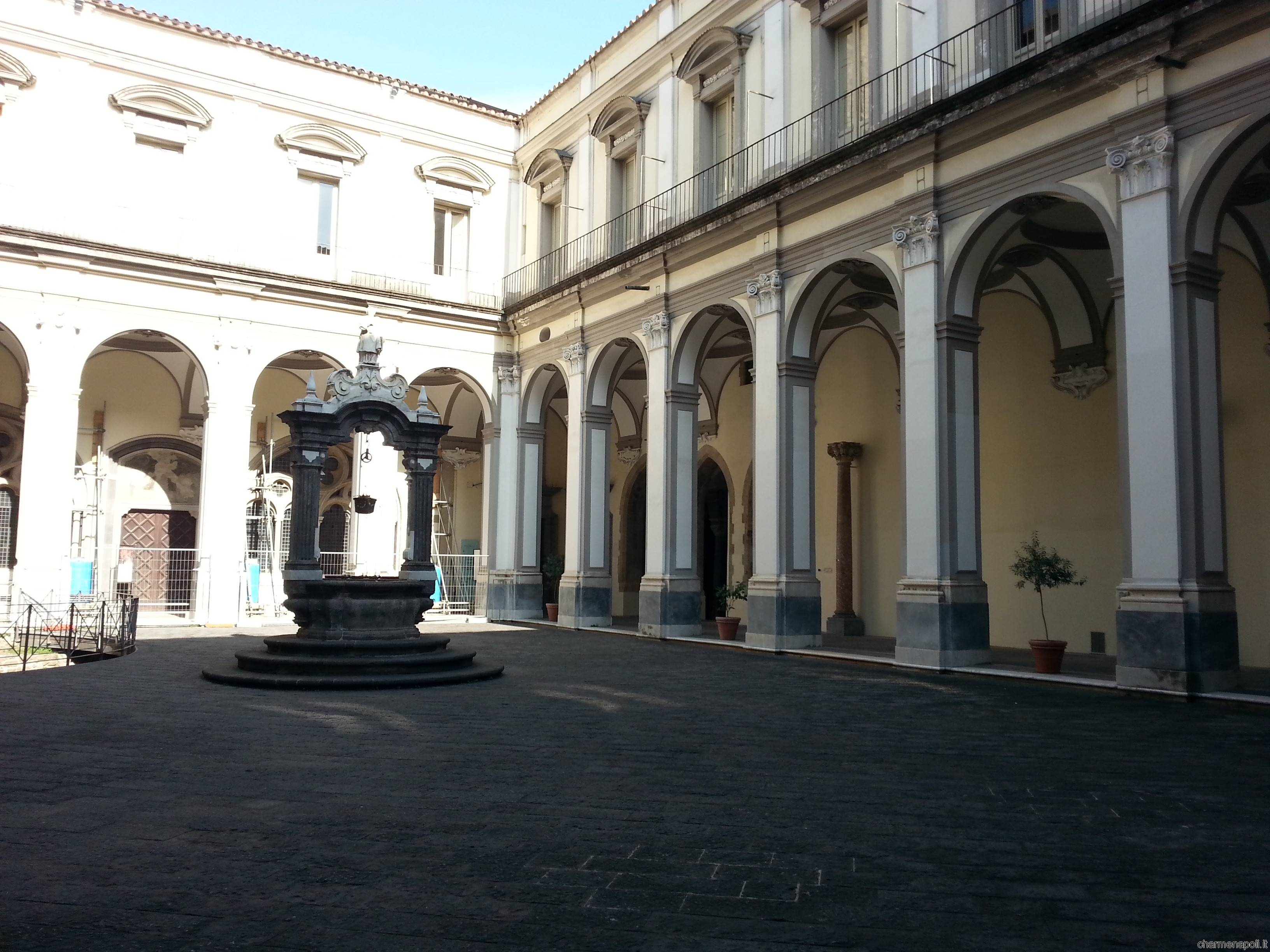 The Church of Petrarca and Boccaccio? Now you … multimedia. Finally an app to the complex of San Lorenzo Maggiore – Buried Neapolis, the first site of the Centre of Naples Decumani to have with this additional, modern means of enjoyment of those that are the artistic and architectural treasures of the religious complex that marks the border of the upper part of Via San Gregorio Armeno, but also greek-Roman ruins underground. Not all museums Neapolitan (public and private) at the moment, can boast similar applications for mobile devices, and those that have them propose the formula of on-site visit, the mechanism necessarily matched “device-art work”. At San Lorenzo Maggiore, instead, the app dedicated and free, strongly desired by Roberto De Rosa, the complex of San Lorenzo Maggiore, with texts by Father Angelo Palumbo and made from Aloe Greco Informatica, it offers a virtual tour definitely revolutionary. A job well done, which aims to stimulate the interest of visitors and that fits into the context of the art smart, which involves the use of new technologies for the food and make more accessible the knowledge of art and artistic heritage and archaeological present in Naples.
At Complex of San Lorenzo Maggiore – Neapolis Buried, visitors will find a place QRCode panels input with who can install the app on your device with a simple photograph, and will be able to download through the Apple store and Google Play to voice “San Lorenzo Maggiore”, on their portable devices Tablet and Smartphone, three different itineraries in videos that include: Museum and Sale, Basilica and excavations. This will easily access the history of the entire complex, including ruins of Neapolis, through the choice of the three routes. A double enjoyment, locally and also remotely. Later, once the download is complete, you can follow the movie without needing to be connected to the line (as they say: off-line). To encourage their use for tourists visiting the complex, was designed and built a network infrastructure open wifi, installed inside the monument, and built to make the most of the user experience of tourists visiting. The network implemented, in fact, is high density and speed, compatible with WiFi devices at 2.4GHz and 5GHz. of all generations, from the “old” to the more recent, and makes it particularly convenient to use the app.
In fact, if a user who installed the app on your phone or tablet choose to download movies in a standard WiFi network at home, even at high speed, it will take a time close to 5 minutes to complete the operation. The same operation done on the network installed at the complex of San Lorenzo Maggiore, only needs a few seconds (normally less than 3). Furthermore, the high-density network is able to support tens, or even hundreds, of users simultaneously, while still maintaining a very high speed of downloading movies. E ‘it designed to provide support to large groups or school groups, visiting that, in time of crossing the cloister, they can download their videoguide and immediately begin to follow it. [charme-gallery]