Home Culture The city of Partenope pays tribute to Eduardo De Filippo with a... 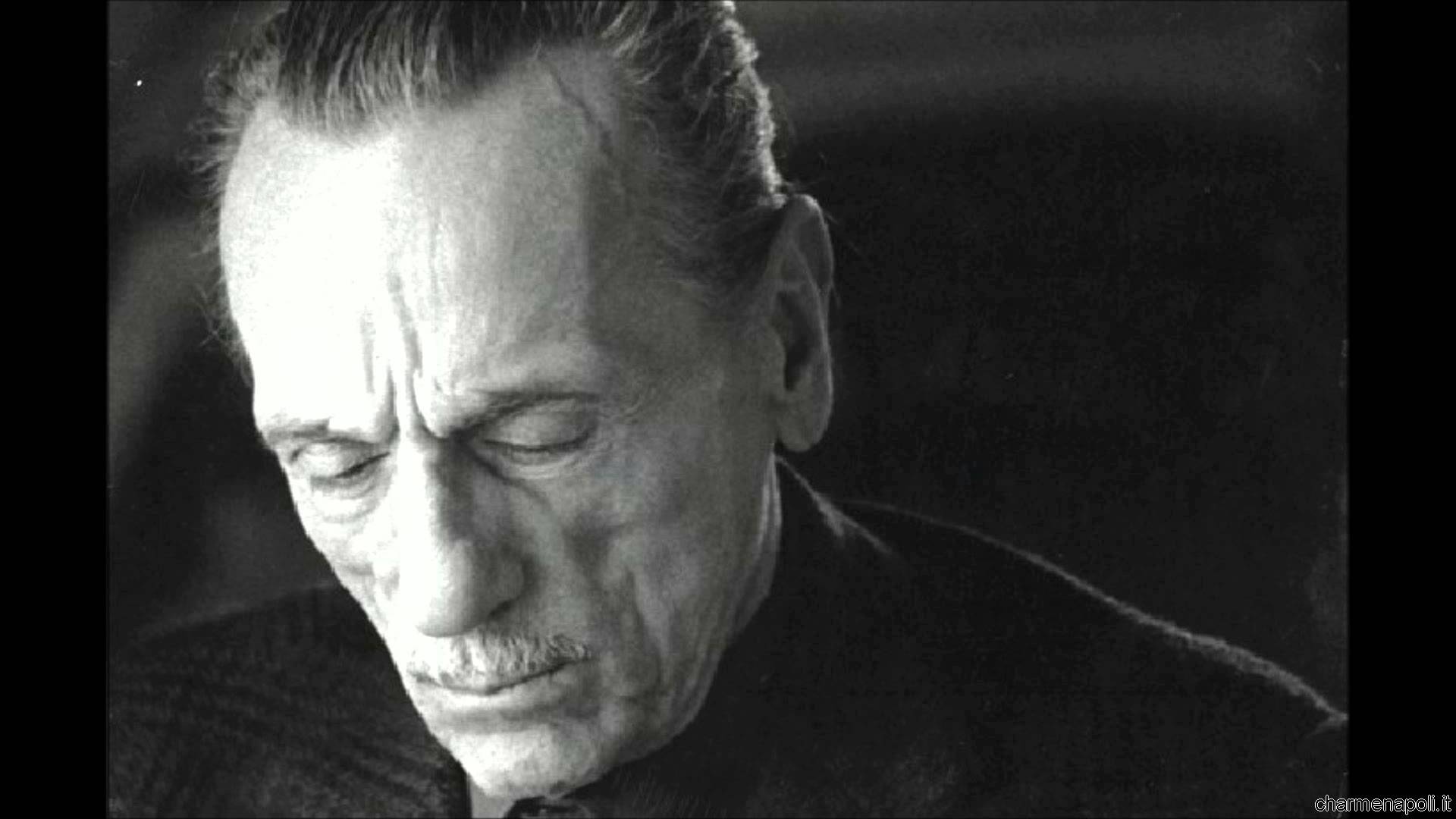 Eclecticism, wit and an undeniable uniqueness, these essential attributes of the figure of Eduardo De Filippo, the great protagonist of the theater scene 900, in which the city of Naples is preparing to pay tribute.
Thirty years after his death, at the Forum of Cultures, the versatile interpreter of the limelight is remembered with a program titled “Edwardian”, edited by the Committee for the Celebration Edwardian, which develops in the months of September and October.

But let’s see in detail the program.
The first round of review is an expectation national premiere at the Angevin from 6 to 8 September at 21.00 with the show “Naples in the storm”,  in Neapolitan archaic version of Eduardo De Filippo de “The Tempest” by Shakespeare, with Mariano Rigillo directed by Bruno Garofalo and original music by Antonio Sinagra.
It then opens September 25th cycle of conferences scheduled in the Conference Room of the Medical School in via Santa Maria of Constantinople, and continue until Saturday, 27 seminars and debates between 9.30 and 15.00 in the Hall of the National Library Rare, entitled “Eduardo: precursors, models, companions and successors,” edited by Professor Francesco Cotticelli of the Second University of Naples.
The meetings, which will have as speakers authoritative scholars of theater and drama, not just Italians, promote an analysis of the variation of an ancient European theater and its relationship with the theater of the twentieth century, where the play becomes Edwardian crossroads of family relationships and companionship, imagination and the horizon of expectation of those who shared the fortunes of the actor-manager.
It then continues on 23 and 24 October with two special guests, actor Toni Servillo and Luca De Filippo, the son of Eduardo, who together will be the protagonists of the symposium, “Eduardo De Filippo and the theater of the world”, the spread of Eduardo theater, with a particular view to the translations and adaptations, by the University of Naples Federico II.
Finally, the location could not miss among the protagonists of the event, the Teatro San Ferdinando, almost a second home for the actor, where it is still visited his dressing room with photos and props.
It is a magical place, to which De Filippo was particularly close to the point of thinking of having to set up a study center and a museum of the dialect theater, then unfortunately the project foundered.
But on the occasion of the festival, the rooms of the building are on-stage reading, monologues and contemporary art installations from October 7 when it planned the staging of the only work of Enzo Moscato dedicated to De Filippo “Ta- Kai-ta”, a trip around the man and his feelings.