Home Culture In the Vesuvius land’s the night of reading, between myth, magic and... 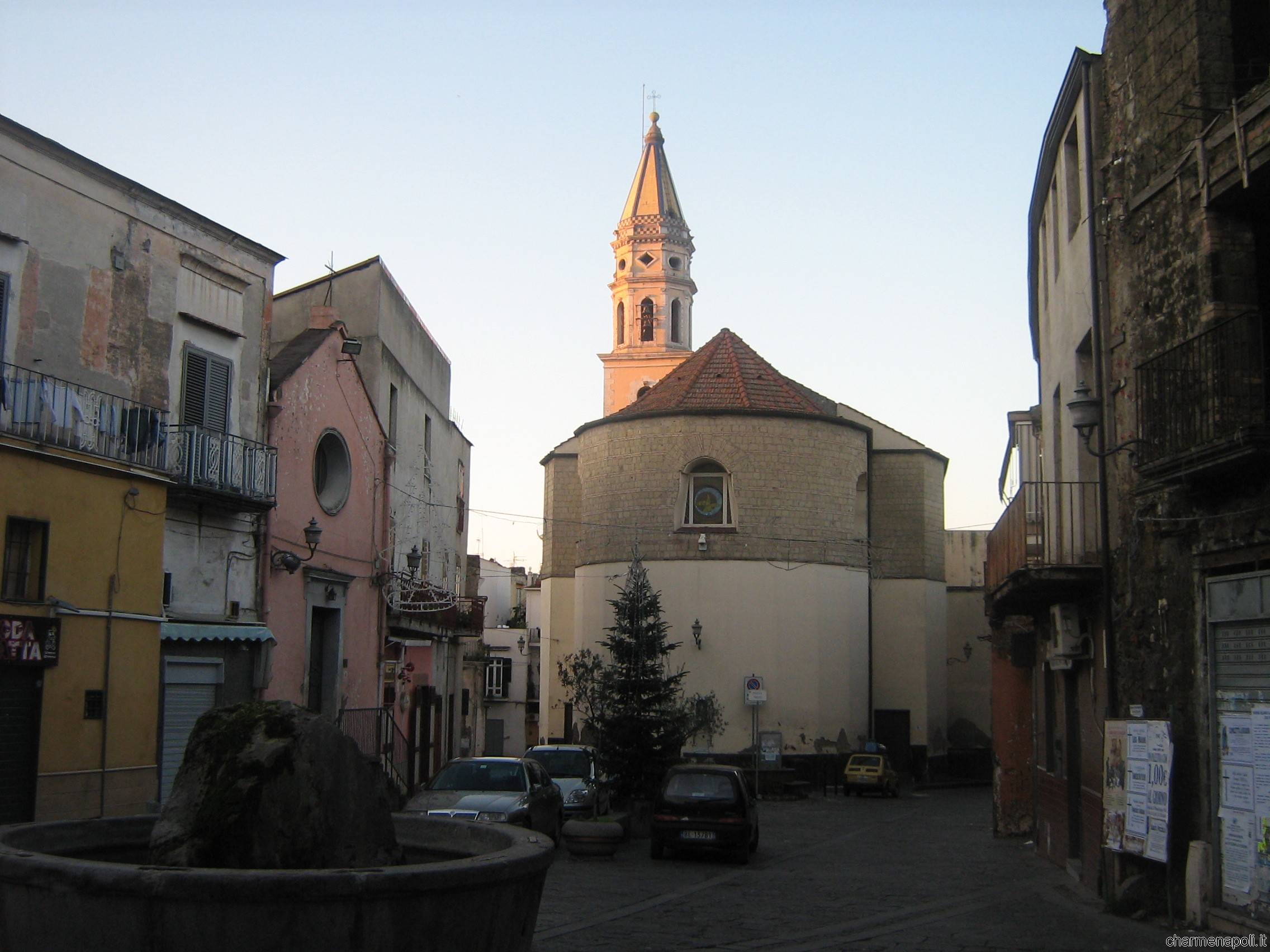 Myth, magic and miracles: these will be the themes of the fifth edition of the night reading, scheduled for July 3, sponsored by the City of St. Anastasia (Naples), which will see the City Hall Square “transform” in a small outdoor seating area where young people will be challenged in the readings of excerpts from books by contemporary authors. Opening the evening in Piazza Siano (9 hours pm), it will be a video of Mount Vesuvius, whose slopes young people live where the artistic director and founder of the festival, Luigi De Simone, devotes much awaited cultural event in the city, and that in past editions saw players doctors, lawyers and immigrants. “We will start from the myth as a response of the mind – said De Simone – the myths in which young people identify. Will then go to the magic, response actions, links with the underworld linked to magic rituals. And we will end up with miracles , the response of faith to trust and rely on. In short, the issues that we see in the lives of our young people, that this territory they want revenge, coming together to jointly create the future of the country”. And it is also the young councilor culture, Girolamo De Simone, who stressed that the council is launching a consultation culture to do more”. “We work – said the commissioner – to work better and try to ensure the associations to work more serenely on its territory”.