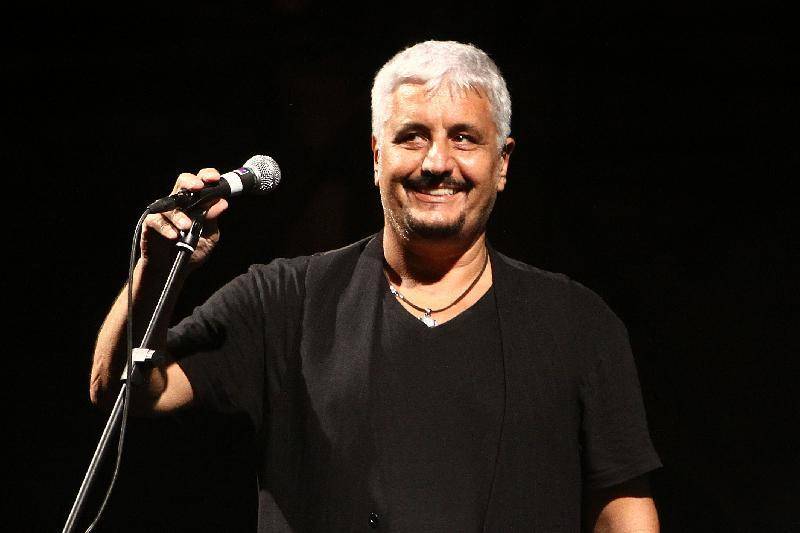 Pino Daniele become “cultural property”. “On the eve of what would have been his sixtieth birthday the University Suor Orsola Benincasa of Naples wants to reveal that from next week will start a course of study on Pino Daniele as a cultural asset”, announces Lucio d’Alessandro, Rector of Suor Orsola , anticipating the birth of an academic career devoted to the analysis of the work of Pino Daniele. “Once you pass the sentimental and emotional aspects related to his disappearance – said of Alexander – now the University wants to try to put even more light on all the historical, anthropological, sociological and pedagogical related to his figure and his great legacy artistic, because in almost 40-year career, his presence in Naples and Italy has had a profound effect on the way to tell the city, also in the media, significantly changing the imagery on the Neapolitans and the so-called Neapolitan and working deeply on the languages ​​of the Mediterranean masterfully blending them with blues and with the Neapolitan musical scale. ” The first stage is the academic program in March 27 in the auditorium of the Suor Orsola with the conference “Pino Daniele da “Pino Daniele da ‘Je so’ pazzo’ a bene culturale“, opened by Stefano Paleari, president of the Conference of Rectors of Italian University entitled “Pino Daniele for an engineer from Bergamo“. The conference will participate Nino Daniele, Department of Culture of the City of Naples, the brother of Pino Daniele, Nello. Coordinate by Marco Demarco, Director of the School of Journalism “Suor Orsola Benincasa”. There are interventions: Eugenio Capozzi, Antonello Petrillo, Pasquale Scialò, Lino Vairetti e Joe Barbieri, Giorgio Verdelli, Pippo Pelo, Alfredo d’Agnese. The video recording will then be projected into the fifth edition of Rock5! scheduled to Pan of Naples from June 6 to July 19, 2015. The study day will launch a broader research that will lead to the thesis and in specialized studies in the various educational sectors University Suor Orsola Benincasa: from music to sociology, anthropology to communication, from pedagogy to the sciences of the show.