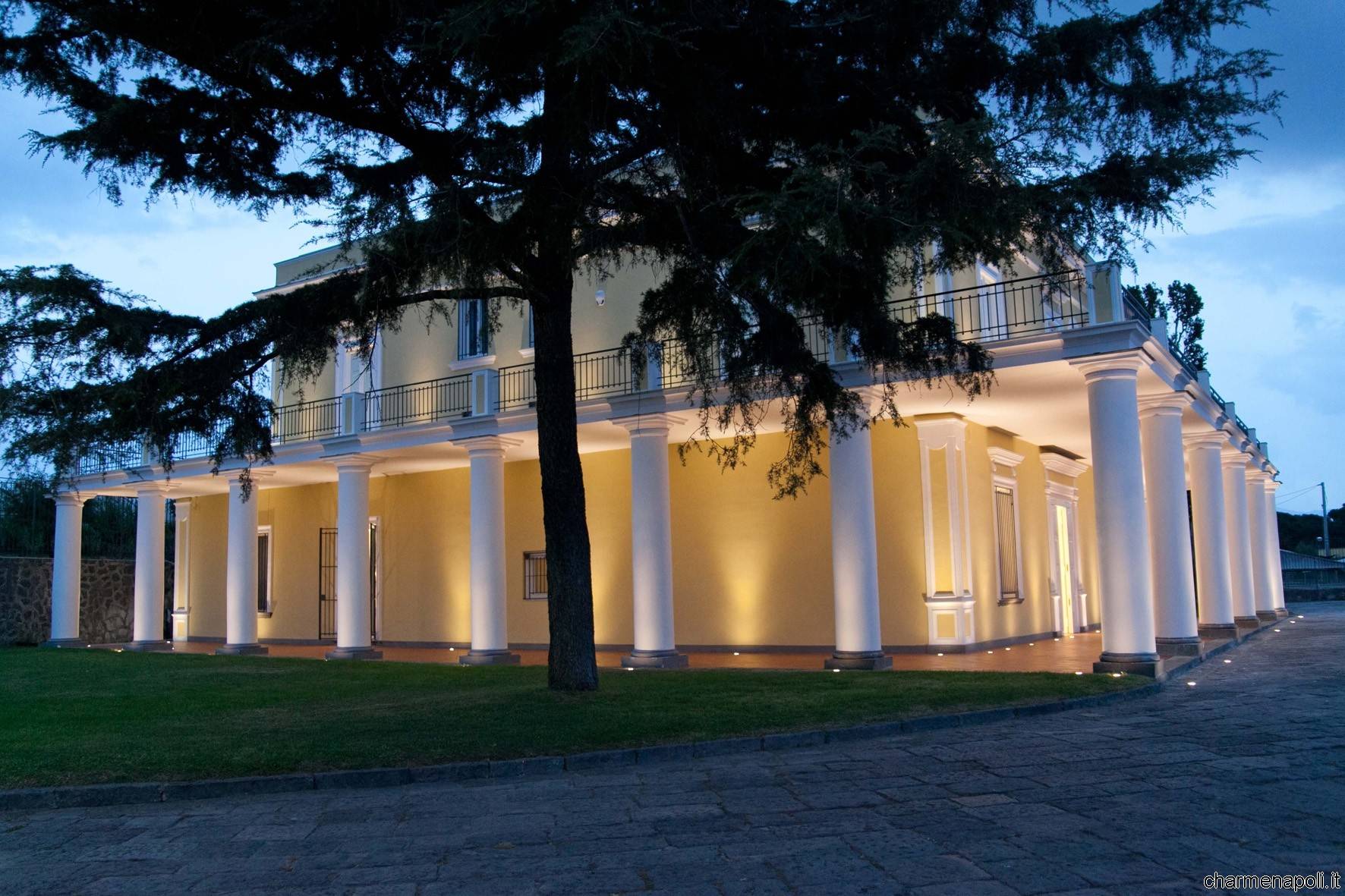 “I consider this award the culmination of my long and passionate study of Giacomo Leopardi, earned over many years of academic activity took place in Naples where, only twenty years old, I came to a series of conferences dedicated to the great poet”. So Gilberto Lonardi, professor emeritus at the University of Verona, winner of the National Leopardi “La Ginestra” in 2015, presented to an individual culture, theater and performing arts that have distinguished themselves in the study and dissemination of the work of Leopardi.

The Scientific Committee, chaired by Gaetano Manfredi, Dean of the University “Federico II” of Naples, and consists of Arturo De Vivo, Emma Giammattei, Paola Villani, Fabiana Cacciapuoti, Valeria Sampaolo, Donatella Trotta, Matteo Palumbo (coordinator of the prize), Giuseppe Ascione and Paolo Romanello, intended to reward Professor Lonardi for “innovative and dedicated original studies, which – as stated motivation – offer an irreplaceable point of reference for the intelligence of poetic language and twentieth century. With the volume of 2005, “Gold of Homer, the Iliad, Sappho: ancient Leopardi“, Lonardi has achieved extraordinarily important. Through a masterful exercise in archeology of poetic memory he told the modernity of Leopardi”.

The award ceremony of Lonardi, part of the National Center for the Study of Leopardi Recanati and critic of international renown, is scheduled for Thursday, September 10 (20 hours) in the eighteenth century Villa delle Ginestre, in Torre del Greek (Naples), where he stayed from Leopardi 1836-1837 composing some poems including “La Ginestra” and “Il tramonto della Luna“. “I was for the first time in Villa Ginestre three years ago for a seminar dedicated to the Neapolitan period Leopardi – adds Lonardi – remember that before entering in the study who used Leopardi I was thrilled”.

The event, now in its ninth year, is organized by the Rotary Club “Torre del Greco-Vesuvian municipalities“, in collaboration with the Foundation Vesuvian Villas, University “Federico II” of Naples, the Conservatorio San Pietro a Majella in Naples. The award “La Ginestra” wants to celebrate the life of Giacomo Leopardi and places of Campania, where he stayed the great poet of Recanati. In recent editions, the award was always the greatest scholars of the work of Leopardi as the professors Luigi Blasucci, Antonio Prete and Lucio Felici. In 2011 he was awarded the director Mario Martone.