Home Culture At Agnano Therms the process to the emperor Nerone 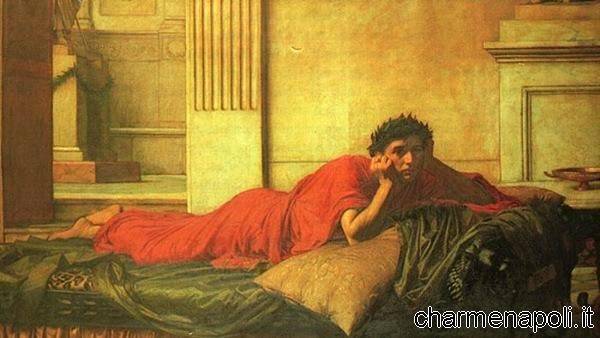 After two thousand years, the  emperor Nerone ends up on trial, with the most serious of charges: murder of his mother Agrippina. And the title of a show – “Trial of Nero” (matricide) – written by Massimo D’Antonio, directed by Salvatore Totaro and under the artistic direction of Antonello Di Martino, which will be staged on Friday 12 and Saturday July 13, 2013, starting at 20.30, in the splendid setting of the complex of  Terme di Agnano. Right there, where once shone the splendor of Imperial Rome. [charme-gallery]Thanks to the process, the stairway of liberty style become the stage for a fascinating journey through time of theater, archeology and ancient flavors. A trip passionate and exciting. Which will be staged by the artists of the Company of Narratori dell’Arte of “Mani e Vulcani” with Salvatore Totaro; Angela Panico; Livia Bertè; Chiara Vitiello; Massimo D’Antonio; Serenella Tarsitano; Danilo Rovani; Rino Luongo; Gigi Vitulli; Angelo Murano; Rosario Sannino; Corrado Taranto; Luca D’Antonio and Flora Ciccarelli.[charme-gallery] The Process to Nero will be held after a tasting of recipes taken from the ancient Roman cuisine and wine tasting offered by the Cantine Grotta del Sole (ed. Malazè). Then, it’s up on stage as discussed Emperor of Rome to defend themselves from the charge of matricide. The facts discussed in a play, dating back to 59 AD, when it was consumed one of the most vicious crimes (and one of the most egregious cases of femicide) which stained the Urbe: the killing of the august Agrippina, perpetrated at the Baia by the hand of her son Nero. 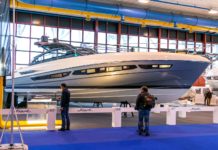