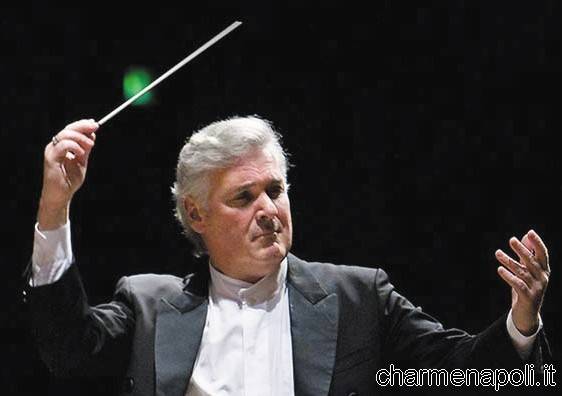 Phenomenon in music on stage at the San Carlo. The Israeli conductor and violinist, teacher and appreciated for its innovative methods, Pinchas Zukerman, will head tomorrow for the first time the Orchestra of the Maximum Partenopeo (20.30, with a repeat performance Saturday, May 4 at 18:00). Considered a true musical phenomenon for 40 years, for his prodigious technique and its high artistic level, Zukerman boasts a discography of about one hundred works, with twenty-one Grammy nomination, an award that has won twice. In Italy only the master has performed with the Orchestra of the Teatro Comunale in Florence and with the Royal Philharmonic Orchestra in London, where he is principal guest conductor since 2009.[charme-gallery]