Home News March 19: donuts in the piazzetta in Capri for St. Giuseppe 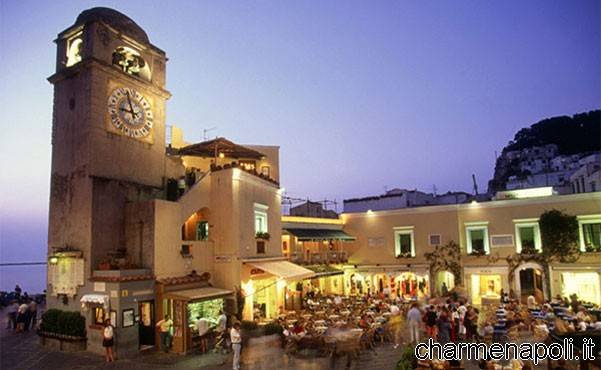 Return to tradition in Capri, with the donuts of St. Giuseppe in the “piazzetta“. A blast from the past wanted by the island, fifty years after the original event, which this year coincides with the fiftieth anniversary of the Institute Alberghiero of Capri, which celebrated its opening with just this event. In the “piazzetta” March 19 there will be representatives of the institutions: the mayor Gianni de Martino, the Councillor for Culture and the Cultural Events Caterina Mansi, and the managing director to the recovery of the traditions Manuela Massa, who with the director of Axel Munthe Institute Angelo D’Avino will be attending the real chef exibition which will involve students of the institute, which will prepare donuts baked and fried with a huge pan that will be placed in the square of the funicular. An event involving tourists and residents who can enjoy traditional specialties of the feast of St. Giuseppe.