Home News In Naples the stairs “Massimo Troisi”. Forgive me for being late … 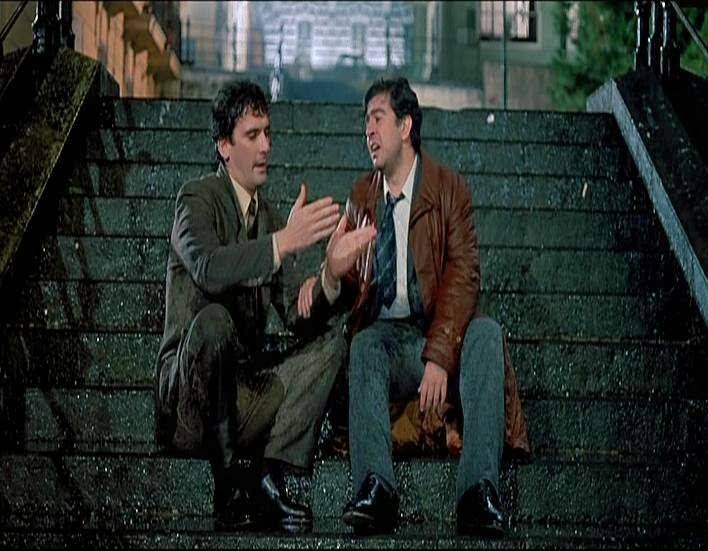 In Naples there will be stairs “Massimo Troisi“. The topography of the City Commission voted to dedicate, on a proposal of a committee of citizens (collected in the associations “NapoliEvviva” and “UèCap- Risveglio cittadino” that, together, had promoted a petition) to the great artist who died prematurely, stairs immortalized in the film “Sorry I’m late“. Film in which Lello Arena vents his heartbreak, Massimo Troisi, just on the stairs of the district Chiaja that the actor-director has made eternal thanks to that famous scene. The Commission has also decided to dedicate a road to Salvatore Morelli – free thinker, writer, journalist, politician and patriot who studied and lived in Naples – and Hypatia of Alexandria, mathematician and philosopher, martyr of free thought.