Home News Acerra, found the temple and the roman portico of Suessola 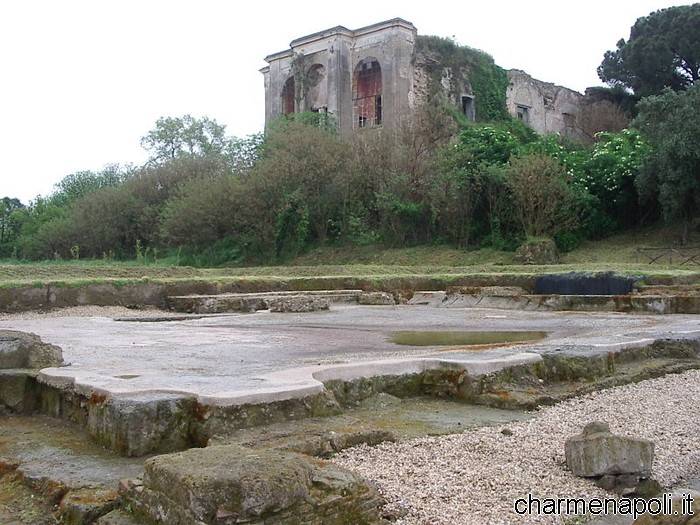 The remains of a Roman temple, a podium and a porch complete with a colonnade, dating from the first century BC, have been unearthed in places Calabricito in Acerra (Naples), a group of students and researchers from the Department of Archaeology of University of Salerno, directed by professor Luca Cerchiai and by the archaeologist Amedeo Rossi. This is the same team that in recent weeks had also found an ancient medieval tomb. This was announced by the municipality of Acerra, which co-financed the university project, which runs until the end of this week. July 6 students had announced it in search of the temple, and so they decided to come down further with the excavations, until they found, in addition to the remains of the Roman structure, even the podium and the porch. The archaeological site is located on the border with the municipalities of Maddaloni and Marcianise, where there to the 800 Marquis Spinelli brought to light the remains of Suessula, city of Etruscan origin, then came under Roman rule and finally abandoned in ‘ Middle Ages. And ‘here that in the past have been discovered hundreds of other artifacts (most of which are on display in the rooms of the Archaeological Museum of Naples), as well as a vast necropolis, an urban area with basilica, and part of an ancient forum . On the spot, this morning, visited the mayor Raffaele Lettieri to congratulate the students and their professors.