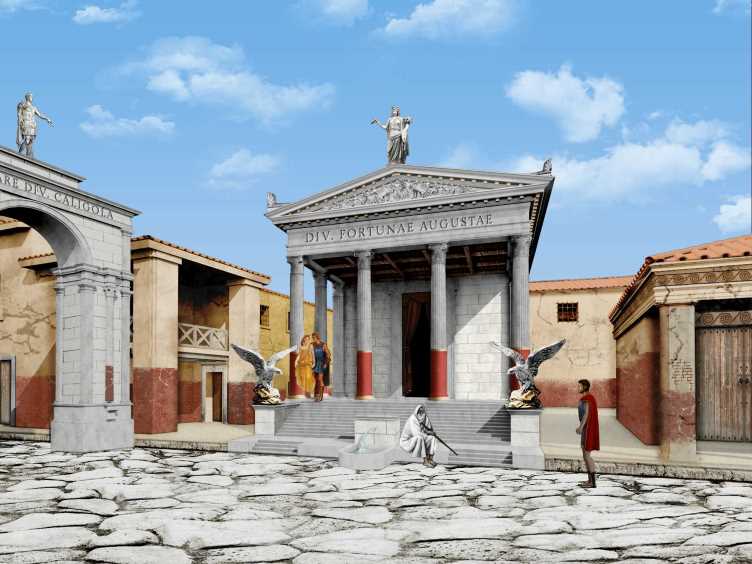 It’s called “Pompeii, mala tempora currunt” and is an adventure game set in ancient city before the eruption of Vesuvius 79 AD which can be downloaded on smartphones and iPhone. The app will be presented Thursday, April 30, in the Virtual Archaeological Museum of Ercolano (Naples), where the visitor through an interactive, you dive in places of ancient Pompeii and Herculaneum before the catastrophic eruption. “Pompeii” is made by Imago M startup that focuses on the promotion and enhancement of cultural heritage with reconstructions of environments era and innovative tools. The protagonist, explain the promoters, is Annius, a sort of secret agent before its time, which is sent by the Emperor Titus in Pompeii to investigate the stirrings of revolt that seem to meander among the population and to shed light on the murder of his friend Lentulus , brutally murdered in a previous mission. The user will have to solve puzzles that involve a knowledge of Latin and Roman history. The dialogues of the plot, intriguing and exciting, are set in the Latin language. Over 80 environments Pompeian reconstructed, about 35 characters that alternate on the video. The main locations are four: the city of Pompeii, the woods around, the “realm of the dead” (a kind of underground necropolis) and the caverns bubbling of Vesuvius. [charme-gallery]