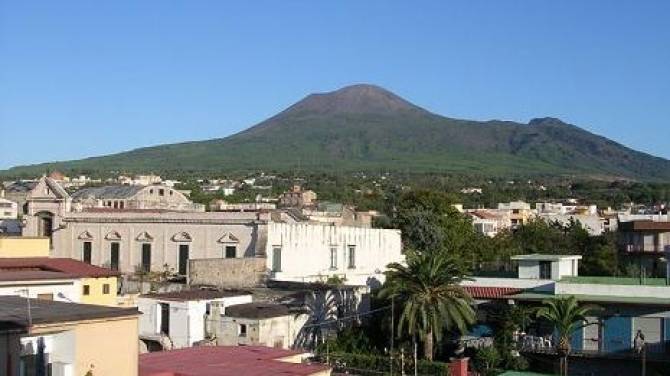 Will start on Sunday, November 8, 2015, the third edition of “Boscoreale and cultural treasures“, the series of meetings dedicated to the history of the town of Vesuvius near Naples. The series of meetings to be held in the month of November 2015 to June 2016 are organized by the Cultural Association “Il Nuovo Vesuvio”. This edition of the association resurface the formula itinerant choosing each time a different venue. Also a way to interact with the other associations in the area of ​​cultural and Boscoreale. History, art, archeology, and relates the theme of this third edition.

The first meeting, scheduled for Sunday, November 8, 2015, at 10:30 am at the headquarters of the Nuovo Circolo Sociale 2001 in via Papa Giovanni XXIII, 12 in Boscoreale. For the occasion Angelandrea Casale, local historian and honorary inspector of MiBACT host the conference entitled: Boscoreale and its territory in the “dark ages” in 79 AD to the Middle Ages. They will trace so the key events that have shaped the history of the country in the post Vesuvian eruption of Vesuvius to the Middle Ages.