Home Routes Capri, the most beautiful island. And the Neapolitan museums are at the... 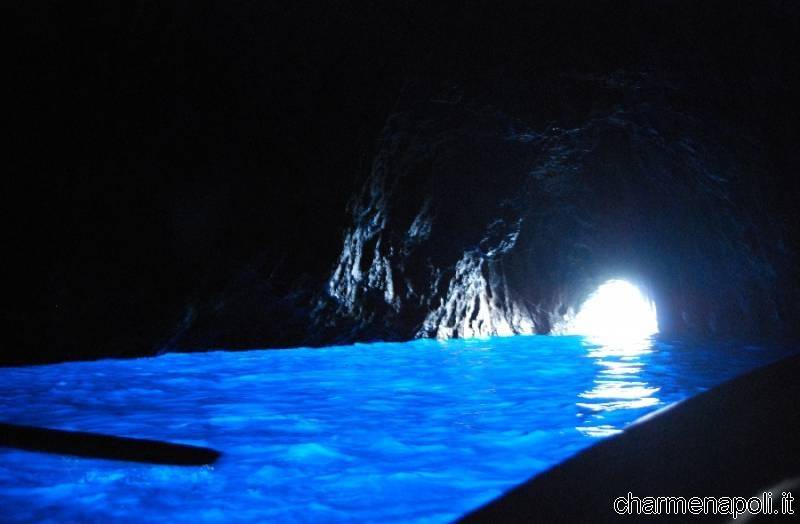 The right place for the holidays? Naples and Campania, of course. You’ll be spoiled for choice. Just look at the reviews of tourists across the world, the same people who have already appreciated the beauty of the Earth Felix, to realize this. The numbers, moreover, speak for themselves. Among the 20 summer destinations with the highest reputation, six Italian cities and Capri, the pearl of the Gulf, the rock of Tiberius, is the first ever of the beautiful country, and the third in the overall standings compiled by Trivago.it site. Think it’s over? Not at all. The awakening of the soul of the land of Virgil is not limited only to the beautiful scenery of the sea of Capri and the breathtaking view of the Faraglioni. No. Punta also on culture. The same that shines in museum sites that abound in the ancient capital of the Kingdom of the Two Sicilies. One in particular: the Museo Cappella San Severo, first ever between an Italian museum favorite for travelers from around the world. And the findings of the ranking by Tripdavisor, the web portal of travel, which publishes reviews of hotels, restaurants and tourist attractions. Thanks to the index of satisfaction expressed by travelers, the Museum Cappella San Severo seen bestow the coveted award, ranking the first place among the museums of Italy, even favorite galleries of international reputation such as Rome, Florence and Venice. The Museum of Via De Sanctis, famous for the works of art that are preserved, including the famous statue of the Cristo Velato by Giuseppe Sammartino, also entered the ranks at European level by winning the ninth place behind the likes of institutions Louvre in Paris and the British Museum in London.[charme-gallery] In short, that’s rubbing their hands. And it is not over yet. Standings at hand, in fact, another museum in Naples close to tenth place: it is the National Archaeological Museum. But the surprises do not end here made in Partenope. Among the parks Italian favorite by travelers all over the world, in fact, is also on Virgiliano Park, the amazing terrace overlooking the Gulf of Posillipo, which ranks fourth. What else to add, then, for the entire summer to live in the enchanted places of Campania Felix? Only here nature and culture know to produce pearls of rare beauty that is a shame to miss.[charme-gallery]