Home News Capri is preparing to open the new season 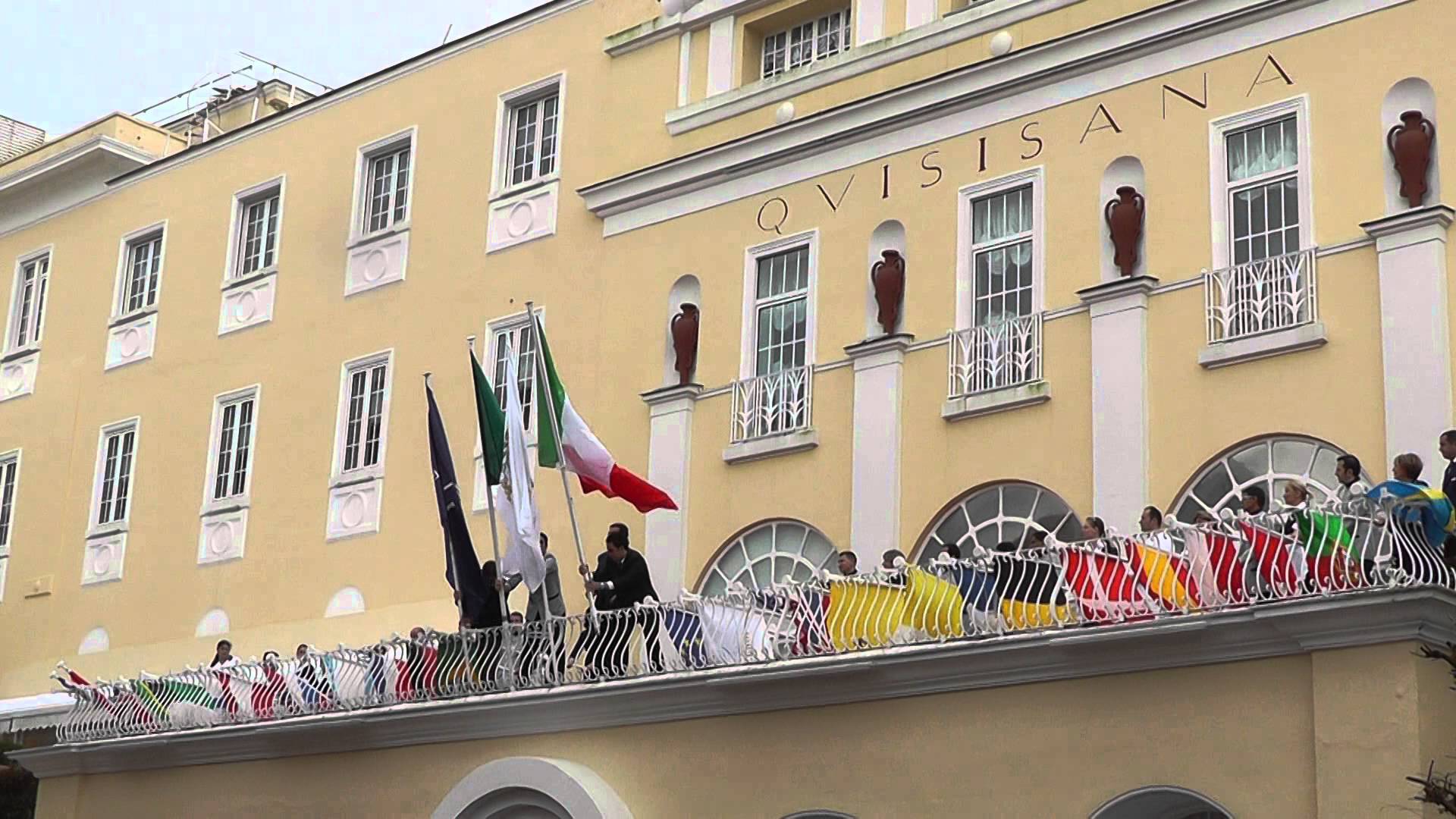 Capri reopens after the winter that saw hotels, restaurants and almost all the boutique closed. The Azur Island slowly returns to be populated by tourists and vacationers and commercial establishments and receptive are about to resume at full capacity the activities from the end of last week of March. Dozers, as usual, will be the Grand Hotel Quisisana, the historic hotel leader of a chain of luxury family Morgano, that Thursday morning at noon, according to a tradition that is renewed every year, will repeat the ritual dell’alzabandiera. Over thirty flags of the major nations, from the US to Brazil, from Russia to South Africa, from France to Germany, to name a few, will be hoisted on the terrace of the facade of Quisisana kicking off the new season of Capri. Alongside the main international flags, there will be the one with the symbol of the City of Capri near the flag of Quisisana and Leading (the hotel chain which boasts the historic hotel complex caprese), the flag of the Vatican City, the flag of EU and sports of Naples  and Ferrari.