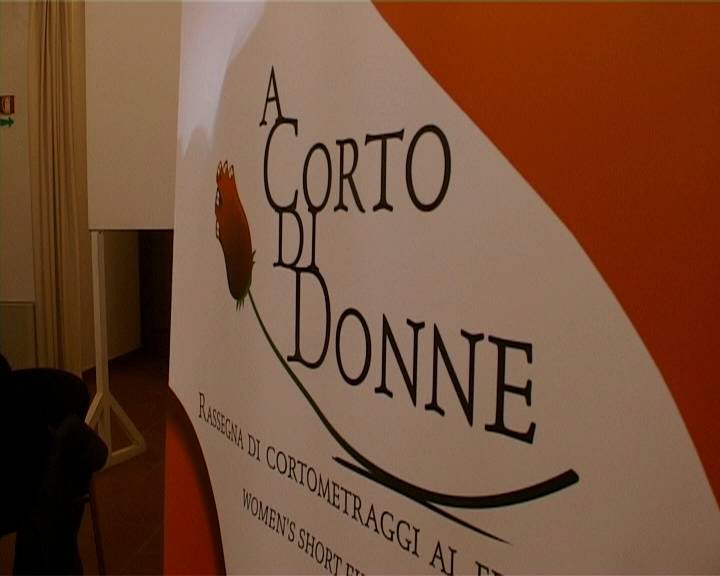 Starts tomorrow (Thursday June 17) in Pozzuoli (Naples), the eighth edition of “A Corto di Donne“, the international festival of short films by women that will be staged until June 21 at the Cultural Center Palace Toledo and in the Agave Hotel complex. In competition: 39 short films selected from 300 works submitted from 40 countries, in four categories in which it articulated the festival: animation, documentary, fiction, experimental. The festival, which is reserved exclusively to short films directed by female directors, offers a space of comparison to filmmakers from around the world (Iran, Australia, Canada, United States, Palestine, Kosovo, Ukraine, Spain, Germany, Spain, France, Poland, plus Italy, the countries present) and that express, through a cinematic language of experimentation and innovation, an original point of view and creative society and the phenomena of our time. The jury, made up of renowned representatives of the audiovisual and entertainment industry, will award the best short film for each section. Will be awarded a special prize for the best short Italian and prizes “Young Jury” the best short film in each category, on the recommendation of high school students flegrei. The exhibition, organized by the city of Pozzuoli and cultural associations “A Corto di Donne”, “Quicampiflegrei” and “Dialogues“, with the collaboration of the Autonomous Care Tourist Board of Pozzuoli, the patronage of the Region and cultural institutions and Colleges Neapolitans.