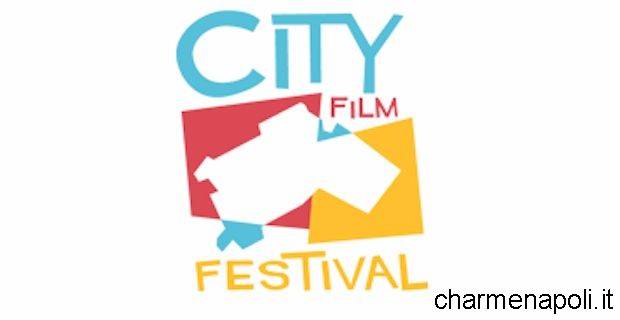 Metropolis go, film turns. This could be the slogan of the first edition of the “City Film Festival”, which will take shape in Naples, from November 27 to December 3, between Grenoble Palace, Casa Matania, Palazzo Serra di Cassano and the Multimedia Sophia.

“A review that is born from the desire to build in this city and at the same time to look ahead – explain the artistic directors of the event Lorenzo Cioffi and Silvia Angrisani -. By the desire to film and the passion for the documentary. The goal – still – is a festival firmly anchored to the city of Naples, but with an eye to the world. ”

Rich, the program, divided into three main sections: Atlas, views and Napoletane In Residence. Among the goodies: the homage to London director Julien Temple (at the festival), famous for his “rockumentary” and Nicolas Provost, film-maker and visual artist of Belgian origin and international reputation; and workshops with leading filmmakers who have been confronted with the city. Lamberto Lambertini Vincenzo Marra. And, again, the section dedicated to premieres, two photo exhibitions and a meeting with Ian Christie, noted scholar of international cinema.

All events are free admission to availability