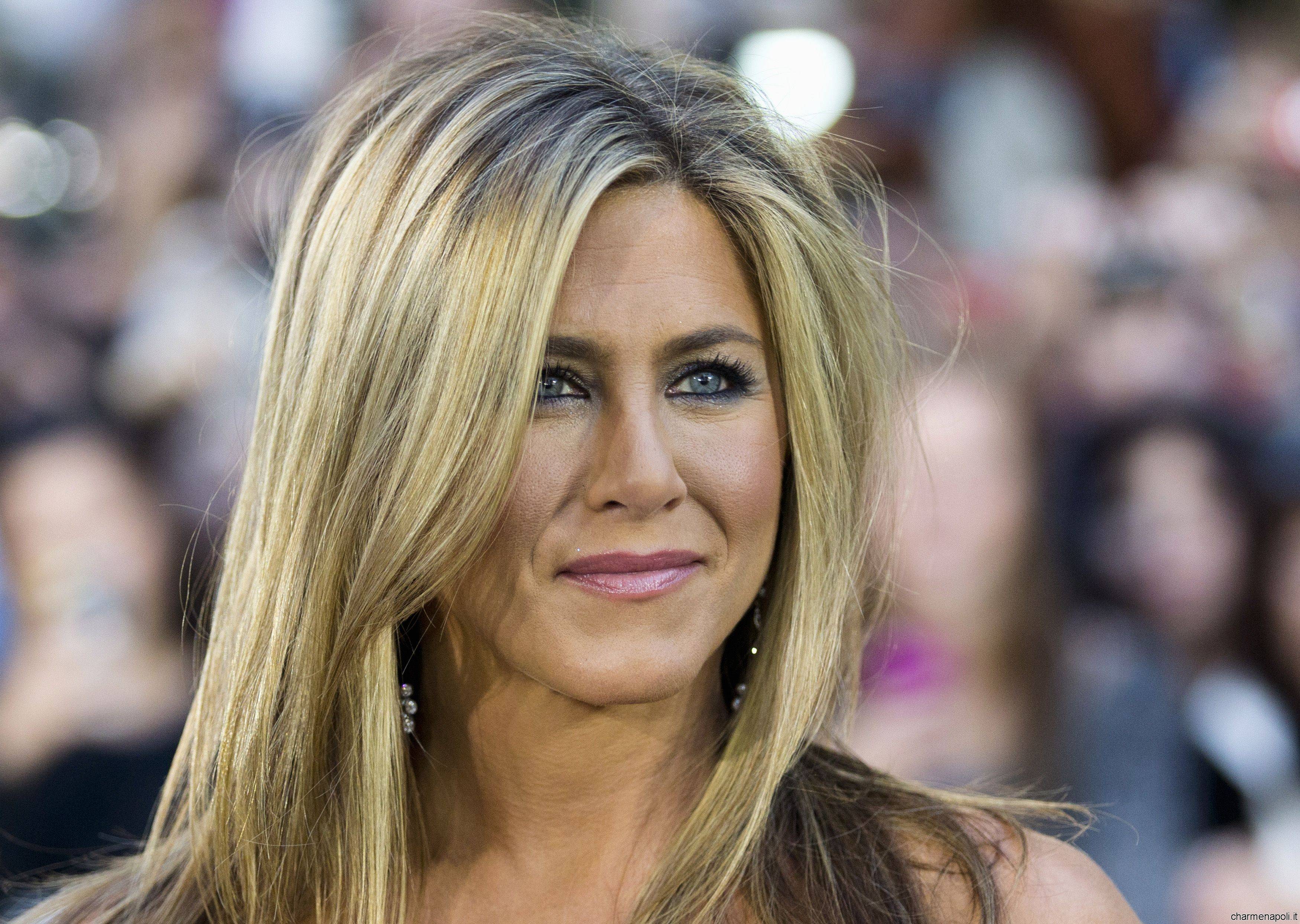 It will be the European premiere of the film “Cake” by Daniel Barnz, starring Jennifer Aniston in a thrilling race for all awards worldwide, including the Oscar, to close the XIX “Capri, Hollywood – The International Film Festival” January 2 to Anacapri. Presented at the Toronto Film Festival last September, the film produced by Mark Canton sees the star launched by “Friends” and this so far especially in comedies, a different role from the past; make-up, angry, depressed, his body scarred, lost in battle with drugs and alcohol chronic pain due to a terrible accident. Jennifer Aniston plays his cards for the Academy Awards thanks to limited output of the film in the US in December, required to meet the terms of eligibility for Oscars, waiting for the official release in January 2015. “When I read the script I was ready to disappear in the role – said the actress in one of the previews which is promoting the film – acting for once without make-up was fabulous, exciting and liberating. “Rumors of a possible nomination “make me humble and gratify me. It’s nice to even be considered the height of that group.” Her role in “Cake” (in which castes are also Anna Kendrick, William H. Macy and Felicity Huffman) is to Claire, hardened woman in the spirit of a tragic accident. The only person that is good is still Silvana (Adriana Barraza), the woman who helps at home and accompanied, if necessary, also in Mexico to obtain painkillers with which fights her chronic pain. The life of the protagonist is complicated even more ‘when it starts to be obsessed, in dreams and hallucinations, Nina (Anna Kendrick), who committed suicide girl that was part of his own support group for people suffering from chronic pain. Claire decides to go to learn about the husband of the young woman (Sam Worthington), that as she is looking for answers. Capri, Hollywood 2014, chaired by Indian director Shekhar Kapur, is realized with the support of DG Cinema Mibact, of EU, of the Tourism and Cultural Heritage Region Campania.