Home News Two concerts in Sorrento in the baroque church of the Servants of... 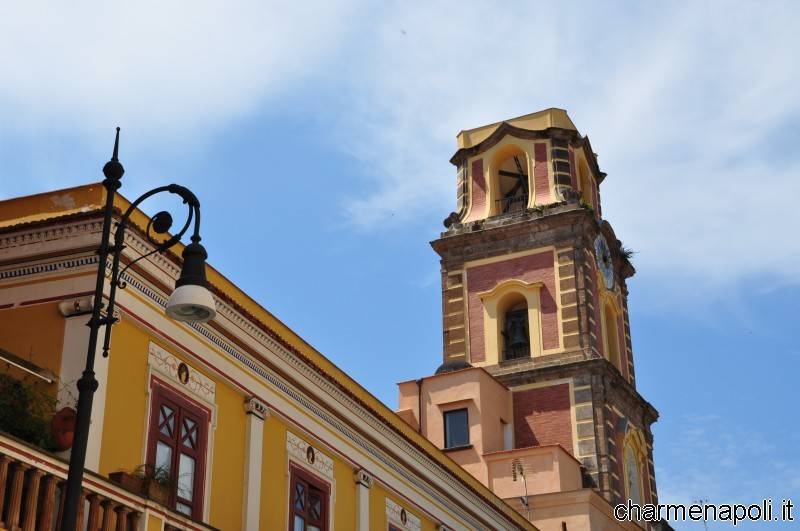 Concerts of classical music at the Church of the Servants of Mary in Sorrento. For the holiday season the Venerable Brotherhood of Servite has organized two musical events: the first Sunday, December 15th at 19.30 by the Association Choir “Santa Maria del Lauro” of Meta di Sorrento and the other in program Saturday, December 28th at 19.30 always organized by the Musical “Star Musicae” of Meta. Both concerts are aimed at fully experience the Christmas season.[charme-gallery]

These are also two opportunities to visit the Church of the Servants of Mary in Sorrento, an architectural jewel in baroque style that dates back to the eighteenth century where are showed many paintings of Carlo Amalfi, the ancient picture of the Assumption of Nicola Malinconico (1723) and the small marble sculpture of the dead Christ, the work of Sammartino. Of particular value is the wooden statue of the dead Christ that legend has it was made by a convict on the run, was repairing the church. The statue along with that of the Virgin of Sorrows is carried in procession on the evening of Friday, accompanied by hundreds of hooded in black and choir of the Miserere.

by the Association Choir “St. Maria del Lauro” of Meta