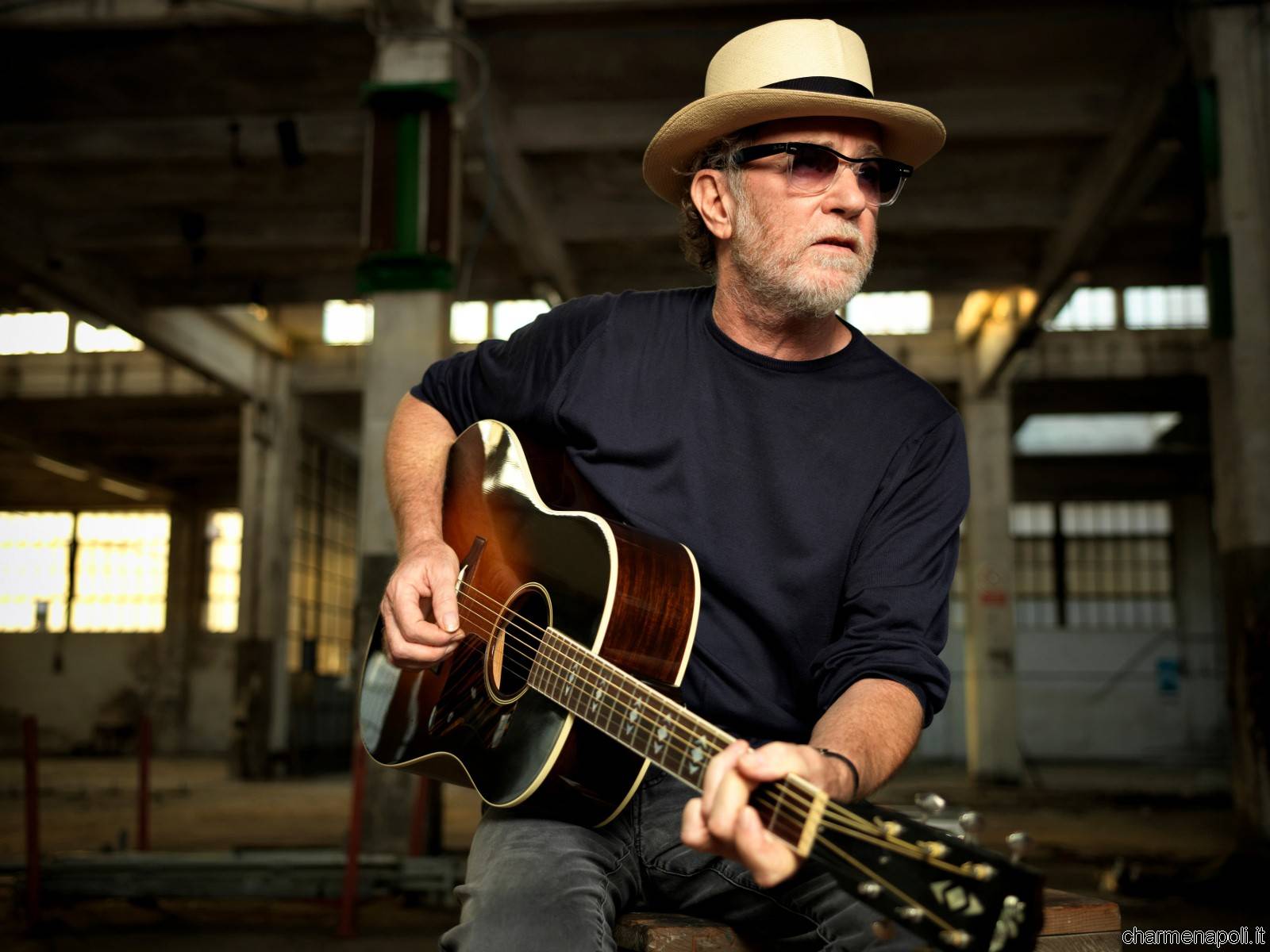 Francesco De Gregori back in Irpinia. After being at Avellino in 2009, with Lucio Dalla, the Roman artist will stop again on April 23 to 21, performing in the theater “Carlo Gesualdo” with his “Vivavoce Tour“, a tour that begins with “Vivavoce”, the double album released last November, in which the singer revisit arrangements with many unreleased songs from his repertoire. The “Vivavoce Tour”, which will start on 20 March by the Pala Lottomatica Roma, will touch Milan, Florence, Bologna and Naples (where he will perform April 3, on the stage of Palapartenope), to get to the theater “Carlo Gesualdo” for the ninth stage of the tour that will end in May. The concert De Gregori is the first major musical event of the thirteenth season of the Teatro Municipal of Avellino, organized in collaboration with the Teatro Pubblico Campano.

“With Francesco De Gregori we begin the season of great concerts to ‘Gesualdo’, inserting Avellino in the circuit of the main musical events Italian” says the president of the Institution Municipal Theatre Luca Cipriano. “The season of ‘Carlo Gesualdo’ – continues – is constantly changing and, in collaboration with the Teatro Pubblico Campano, yet soon announce new events”. The tour will propose to the public many of the 28 pieces arranged in a totally unprecedented in the album. Tracks like “Alice“, presented in a new version sung in duet with Ligabue and “La donna cannone, in a new version that sees the collaboration of Nicola Piovani which he arranged and directed arcs, individuals who have early exit album.

The double album also contains other great songs of the repertoire of Francesco De Gregori as “Generale“, the third extract currently on the radio, “La leva calcistica della classe ’68“, “Titanic”, “Niente da capire“, “Vai in Africa Celestino“, “Viva l’Italia“, “Il bandito e il campione“, “La storia” and “Buonanotte fiorellino” in the album with two different arrangements, one more like the first version of the song and another more upbeat and festive, which recalls a Rainy Day Women#12&35 of Bob Dylan from which it takes its title “Fiorellino# 2&35“.

“Vivavoce” also contains “Il futuro“, a cover of the song “The Future” by Leonard Cohen, which De Gregori has readjusted in Italian and proposed often live in his concerts, now for the first time in a studio version, and a version of “La ragazza e la miniera“, arranged and conducted by Ambrogio Sparagna with the contribution of the Orchestra Popolare Italiana. [charme-gallery]