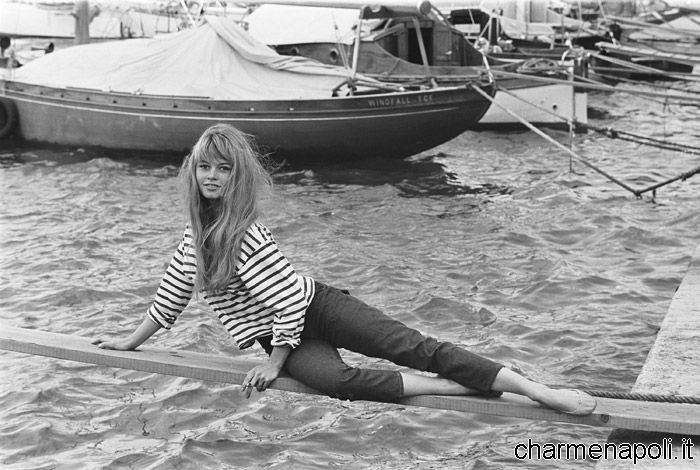 will be dedicated to Brigitte Bardot the 20th edition of “Capri, Hollywood The International film fest” scheduled for next December 26 to January 2, 2016 on the Azur Island. “A fitting tribute to an eternal diva of world cinema for a special edition – announced the event producer Pascal Vicedomini – since in 1963 he turned to the Villa Malaparte ‘Contempt‘, directed by Jean Luc Godard, Bardot has become a true icon of the island and also his style made history of Capri”. After Ingrid Bergman, Grace Kelly, Maria Callas, Rita Hayworth, is that of the French diva image of the festival which will open the season as is tradition of International Awards taking in the Gulf of Naples with the big stars and the most anticipated titles in the running for the Oscars 2015. The event will be presented on October 14 in Milan with the Italian premiere of “That I love only you” Marco Ponti, actors Riccardo Scamarcio (already awarded to Capri in 2013) and Chiatti, Space Odeon cinema event organized with Rai Cinema and the producers Federica and Fulvio Lucisano “After the extraordinary gift of the Teatro San Carlo to our honorary president Lina Wertmuller, around which the whole city is narrow – announces Tony Petruzzi, president of the Capri in the World – continue initiatives our twentieth anniversary, we wanted to bring in Milan just before the week of the Campania region at the Expo“.