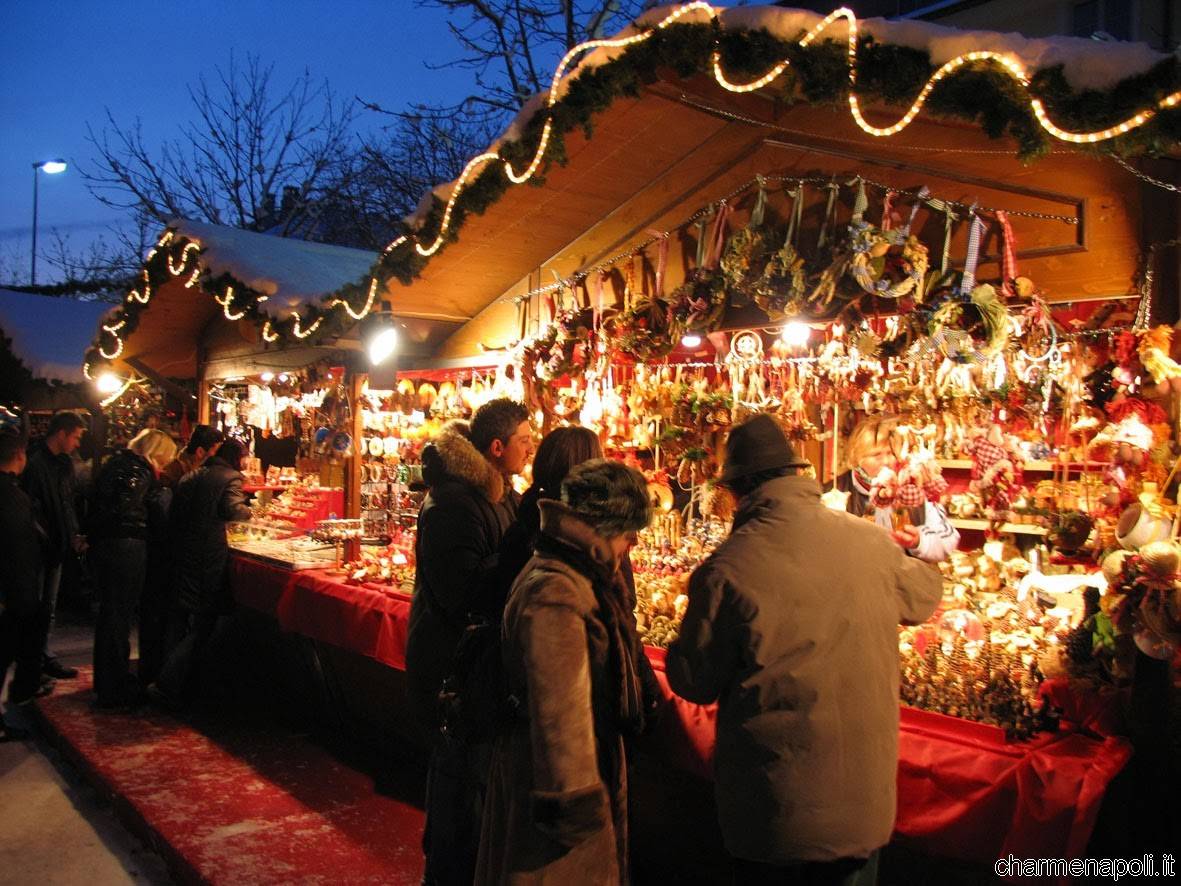 It will be a Christmas full of events and moments to be together, to be held in the streets of the old town of Sala Consilina. Moments of joy both for adults and for children. One of the first events not to be missed is the opening of the traditional nativity scene with shepherds and historic eighteenth century style, the day of 8 December at Corso Vittorio Emanuele, and will be open until 10 January 2016. Admission is free and it will be a good opportunity to see nearly 12 meters of cork right mix of art and tradition.

Walking through the streets of Sala Consilina not be silent or you will not hear the buzz of people choosing gifts, but thanks to the radio, you will hear the typical songs of Christmas played by young boys in the country, 12 to 20 years that will make gift of his own voice from the soundtrack until 10 January.

But even those will be engaged even smaller. Will in fact some 90 children who will interpret the numbers of mystical raffle the evening of December 21, 2015, at the Sports Hall of Sala Consilina. The proceeds will go to charity and the younger guests will also meet the real Santa Claus and delivered directly into his hands, the letter with the request of the most desired gifts.

The nativity scene, is reinterpreted in particular, those present will be driven in a torchlight procession through the streets of the old town of Sala Consilina interspersing moments of prayer with those purely playful taste like chestnuts.

The highlight, a live nativity scene, will be held the evening of December 27 and will depart from the Church of St. Peter and will pass through the districts of St. Stephen and St. Eustatius.