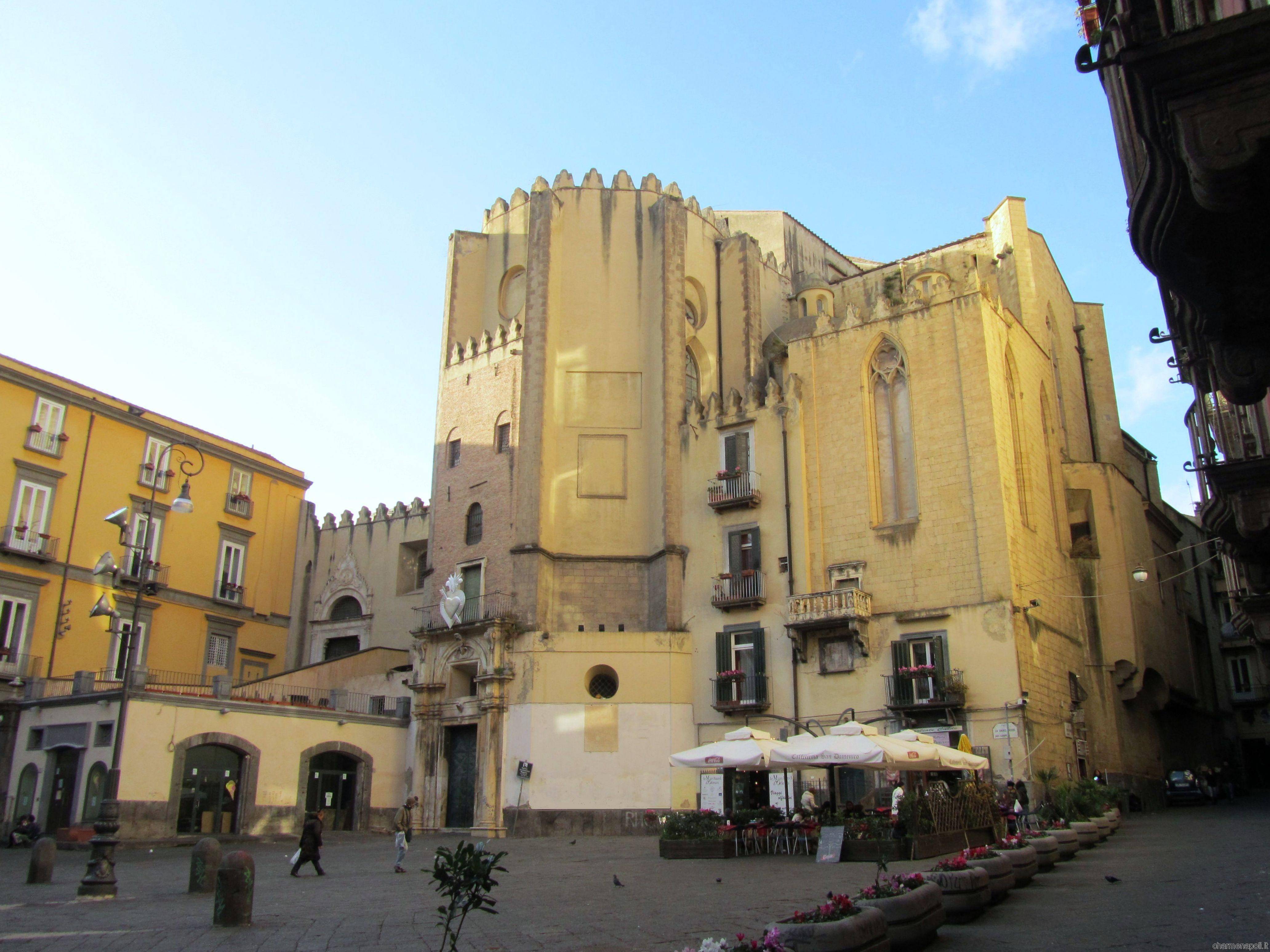 For Naples February 17th is a special day. The day of … memory. It will be remembered, in fact, the 415 th anniversary of the death of Giordano Bruno, the great writer, philosopher and Dominican friar (born in Nola, in 1548) condemned by the Inquisition as a heretic and unrepentant and burned at the stake in Campo dei Fiori, in Rome, 17 February 1600 (its ashes were thrown into the Tiber). In the Chapter of the complex of San Domenico Maggiore, right where Bruno began his studies, at the initiative and under the patronage of the Culture Department of the City of Naples, Tuesday, February 17 from 4.15 pm hours to h: 7.30 pm there will be a conference entitled: “Giordano Bruno and the new Neapolitan Renaissance“. Speakers: the scholar Guido del Giudice, president of Giordano Bruno Society, Clementina Gily, Associate Professor of Education Image at Federico II University of Naples; Salvatore Forte, a member of the Centro Studi Rosacroce and founding partner ASCI (Association School of Film of Naples); for the City of Naples, the councilor Francesco Vernetti. During the conference, will be screened the short film “Heroic fury” of the director Afro de Falco, founder of ASCI, on the thought of the philosopher Nola seen through the memories of Cardinal Bellarmino, his inquisitor.