Home News The City of ruins celebrates Maiuri, the Indiana Jones of Pompeii 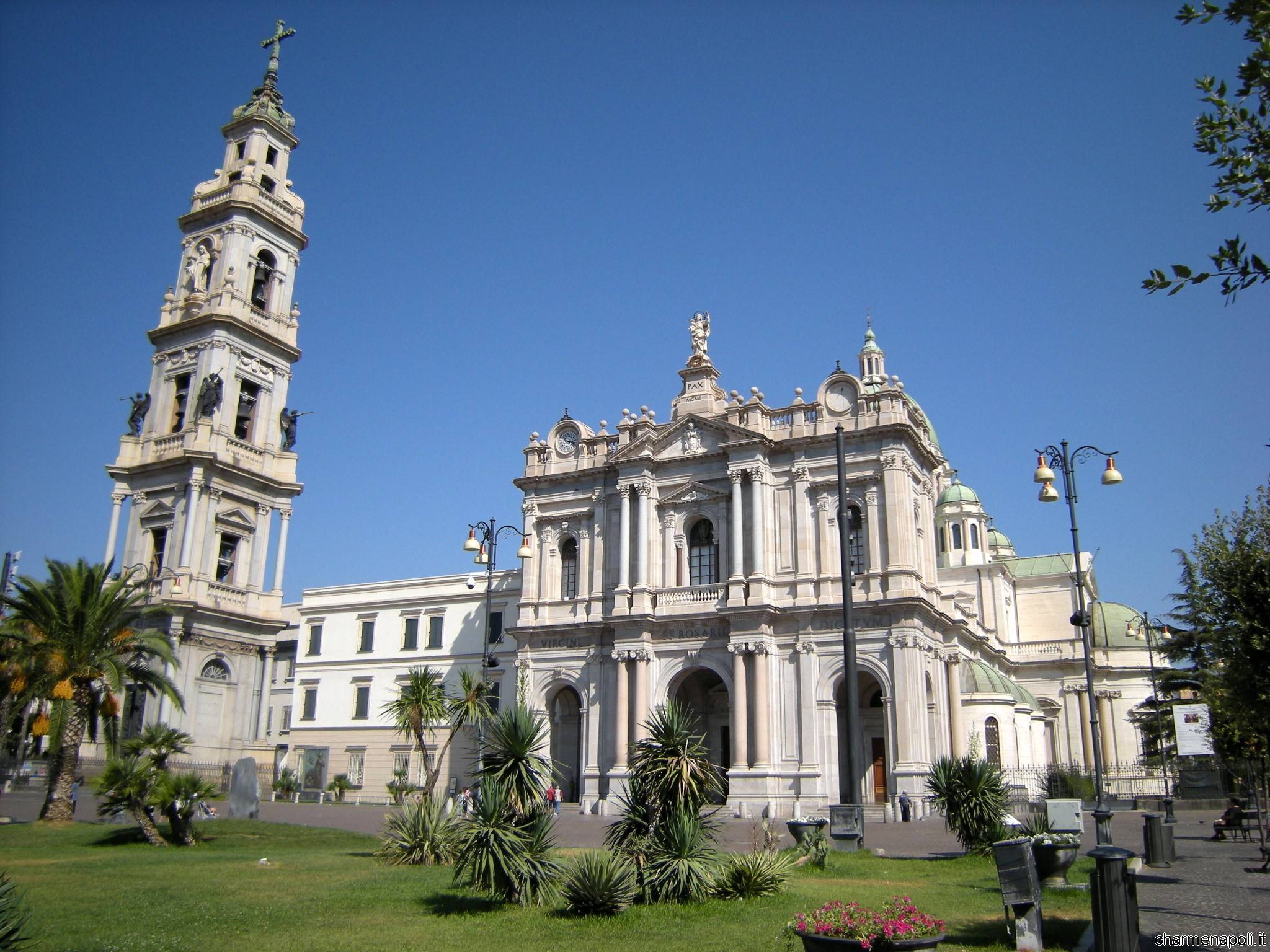 The Pompeii archaeological site meets the modern city, set in a day event to celebrate the life of Amedeo Maiuri. Will take place on January 24 in the Palazzo De Fusco the ceremony for the International Prize of Archaeology named after the famous archaeologist, who with his findings and insights was the precursor of a strong bond between the two companies, to which he himself contributed to bring prestige. The City of Pompeii intended to celebrate Maiuri by naming an award, which will be delivered to an archaeologist of international renown as part of a day event, which will continue with the opening of an exhibition on the professional archaeologist, called ” Amedeo Maiuri from Rhodes to Pompeii: a life for archeology “in the City Museum of Palazzo De Fusco, and a food and wine event linked to the food traditions of ancient Pompeii.

The event is part of a wider redevelopment of the Park of the Fonte Salutare, adjacent to the former spa in the Valley of Pompeii, now Municipal House, whose work began in recent days. The project was a recipient of a grant from the resources Pac Campania “Further promotion of goods and cultural sites of Campania” (POR Campania FESR 2007-2013). The commitment of Amedeo Maiuri in the development of the area of ​​Pompeii, not only within the archaeological documented by texts and photographs showing, among others, the setting up of a “Domus Pompeiana” at the Parco della Fonte Salutare in 1935.

“Amedeo Maiuri was a scholar, an archaeologist who has contributed greatly to the history of Pompeii. It can be counted among the historical figures of this city, after its founder Bartolo Longo. For this reason the council has sought to title it the prize of archeology, whose ceremony will be held the day of 24 January, “says the mayor of Pompeii, Ferdinando Uliano.[charme-gallery]
“When I talk to young people, students, I like to call Maiuri like Indiana Jones of Pompeii: a name that can help to convey his message to future generations. His curiosity, his stubbornness, his knowledge has led to major discoveries in Pompeii archaeological site, although the effects of his work will be extended to the rest of the city, as evidenced by the documents and the images that the Fund Maiuri at the International Centre Studies Pompeians called “CISP” makes available to us. Preserving the memory to form new generations that will build the future of Pompeii – said the mayor Uliano – this is the ambitious challenge that we intend to launch a premium of archeology, only the first of many events involving citizenship”.

Laura Del Verme, archeologist and artistic director of the International Prize “Amedeo Maiuri,” says the foresight to identify Maiuri in the heart of Pompeii a new cultural center, as well as a green area to spend free time. “A determines kept in Maiuri and dated to the 30 places in the Source greet the ideal place to celebrate the “Ferragosto Pompeian“. The event will be remembered for its uniqueness, having to plan a moment of historical re-enactment of a sumptuous Pompeii, is performed in the gardens of the then Municipal park of the Fonte Salutare. The organizing committee of the event imagined to enhance the site, then famous for the therapeutic properties of thermal water and for this event will be prepared a plan, endorsed by its Maiuri, accommodation of the avenues and gardens of the park. Those same gardens – adds Laura Del Verme – which then would provide a unique scenic backdrop for the event, well documented in the memorable shots of the time. ”

The redevelopment project of the Fonte Salutare comprises three operations, as illustrated by the person responsible for the procedure, the engineer Michele Fiorenza: “First of all, you are making the general restoration of the pool of Source Greet, 18 meters in diameter, with the cleaning, consolidation, waterproofing and painting of surfaces, preparatory to its new functions. Another element which the intervention is “The Garden of Memory carbon“, a green area where they will be placed the industrial archaeological finds such as gears and pumps that were used to draw water from the ancient carbon shaft and bring it into the tub. Finally, an area of ​​835 square meters corresponding to the playground will be upgraded”.