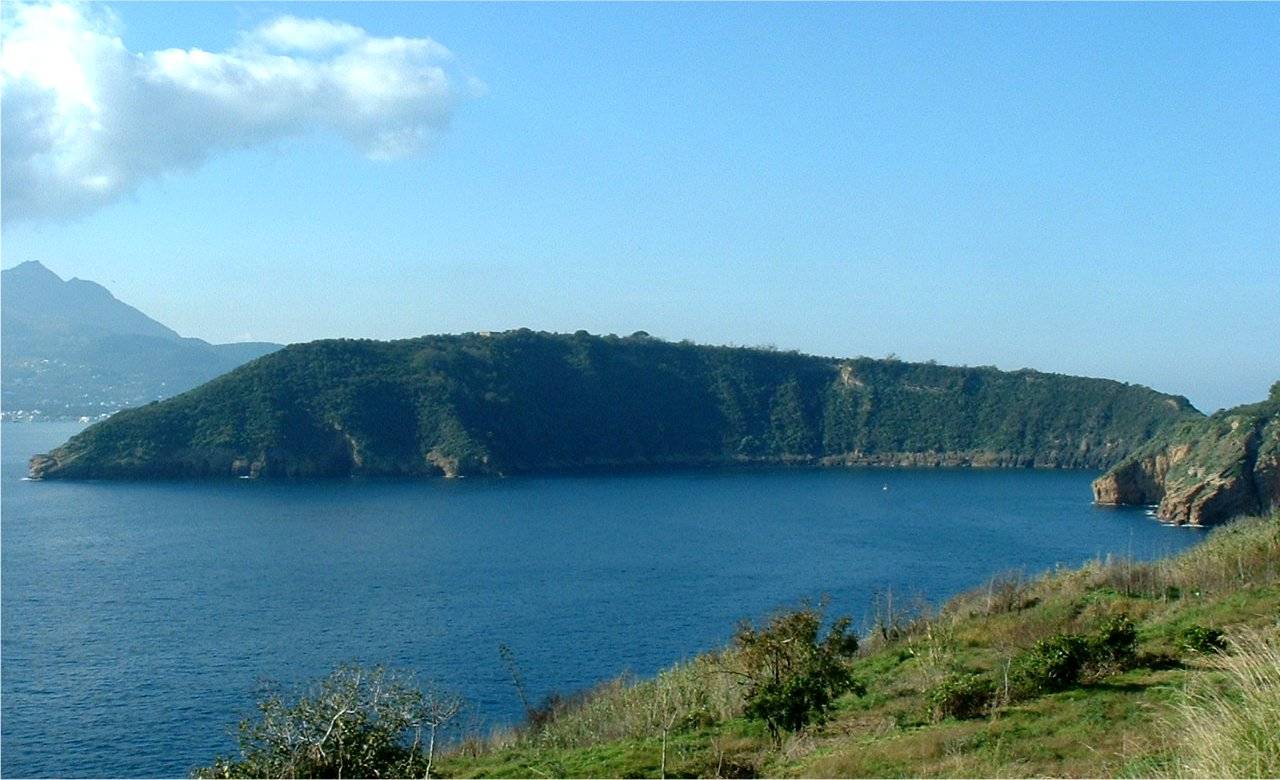 In the seventeenth century BC, the island of Vivara, in the Gulf of Naples, home to a complex human settlement and was one of the ports of reference in the area. Is what emerges from studies on the archaeological excavations started in 1975 by archaeologist Massimiliano Marazzi, at the head of the Euro-Mediterranean Centre for Cultural Heritage of the University Suor Orsola Benincasa of Naples, and that, thanks to modern technology, have led scholars to be able to reconstruct 3D computer civilization that developed on the island at that time was still a cape attached to the island of Procida. Research, to Marrazzi and his team, very difficult: the idea, in fact, was to bring to light one of the most interesting prehistoric sites around the Mediterranean but that has had to deal with the subsidence of the island. He has led it to moderate significantly: today many of the settlements of the past are in fact at 14 meters below sea level. The breakthrough came with the use of modern techniques for detecting underwater three-dimensional, used for the first time in Italy in Naples at the University Suor Orsola Benincasa. It has been possible to reconstruct the entire settlement hut, which originally occupied the entire surface of the island and degraded in terraces divided into steps, footpaths and large housing rectangular, down to the sea.

“On a natural plateau overlooking the tip dell’Alaca – it tells Marazzi – have come to light the most interesting tracks of the town dating back to the seventeenth century BC represented by the remains of two large cabins (about 4 meters wide and more than 8 meters long) that returned the furnishings that accompanied the life of the ancient vivaresi: dozens of bowls and large jars for storage of food, pottery plates for cooking, arrowheads, knives and chisels stone for hunting and processing skins, tools for spinning wool. ” New discoveries have been completed by Marrazzo and other archaeologists from the University Suor Orsola Benincasa, Germana Pecoraro, Loredana De Simone and Daniela Signoretti, with the pool of experts in technology and data processing surveys coordinated by Leopoldo Repola and the help students of the University of Naples. They also came to light traces of trade that made Vivara one of the most important ports of the time: “We have discovered – continues Marazzi – dozens of fragments and decorated vessels turned from Mycenaean Greece seventeenth century BC, the time of those shaft tombs, rich in gold and weapons, which were discovered by the archaeologist to the 800 German amateur Heinrich Schliemann. infer then that Vivara came from central Tyrrhenian coast and perhaps also from Sardinia that copper ore that, along the pond, it was the most important asset for the civilization of the time, because it is essential for the production of weapons and tools made of bronze. ” The findings will be part of a new space for the exhibition “Earth”, created by the Suor Orsola in collaboration with the Federico II University and the City of Procida. The entire project will be presented in Procida on September 7 at the conference dedicated to the theme “The Earth project and prospects of research and Mediterranean cooperation in the field of Cultural Heritage and Tourism”.