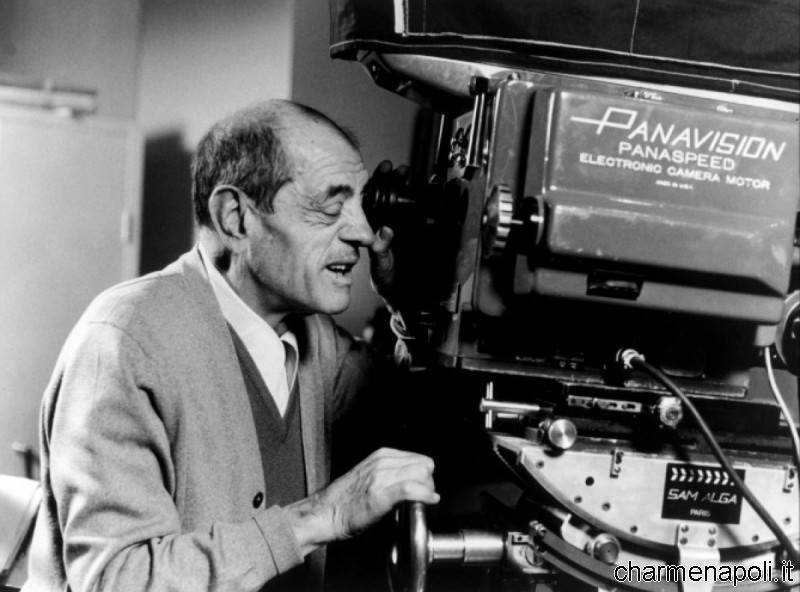 The fifteenth edition of the Naples Film Festival will be dedicated to the thirtieth anniversary of the death of Luis Bunuel. The event, which will take place in the fall, has announced a tribute to the Spanish master with a review (from “Un Chien Andalou”, his debut film made in collaboration with Salvador Dali, to “Viridiana”, Palme d’Or at Cannes). The competition “Fotogrammi”, section “Photography”, will be inspired by his work.