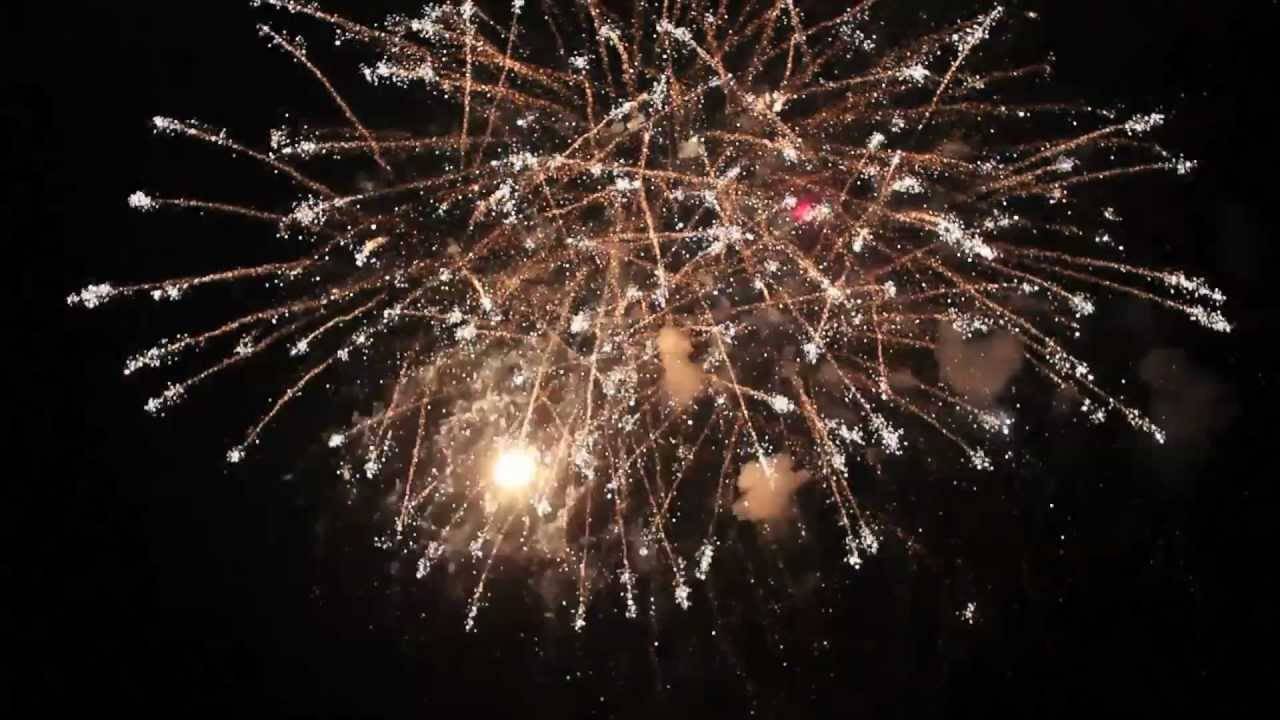 The last night of 2013 in Naples , is celebrated in the symbolic places of the city: Piazza del Plebiscito and  the Lungomare” liberato” via Caracciolo ( closed to cars ) . At the big party organized by the City of Naples to greet the old year and welcome the new one, are invited all citizens who want to spend an evening of fun lulled by a blaze of lights , colors and music that will help to warm the atmosphere .
The program of the festival promises to be really rich and provides unique and unrepeatable moments , thanks to the calendar developed by Claudio de Magistris , advises the palace of Palazzo San Giacomo  for the big events , and the valuable collaboration of the radio network Kiss Kiss Napoli .

The long night of Naples starts at 23 , in the glow of the Christmas lights that will illuminate day the glitz of Piazza Plebiscito . In anticipation of midnight , audio and video images will be projected on the big sheet of 50 meters, which covers the renovation of the old porch in the basilica of San Francesco di Paola .
Another feature is the big stage , from which the city authorities and sports make wishes to the Neapolitans , accompanied by the magnificent show of fireworks. After the usual toasts , all to celebrate the Waterfront via Caracciolo where they will set up five stations dedicated to recreation and entertainment. The heat and the pace of Latin American dances resonate , however, until late in via Nazario Sauro , while in the narrow streets of the Borgo Marinaro the sound of music from the 70s and 80s will be the master , together with the notes of the piano bar via Partenope .

For those who want to let go of the adrenaline disco music , the obligatory stop at the Roundabout Diaz is where , for the occasion, Sarra staged a big club with giant cubes , to dance into the night in the company of artists and DJs of recognized fame.
The project of the New  year’s eve  2013 aims to give new impetus to the city of Naples , capital of Campania doing the centroid of cultural and artistic events not only for one night, albeit the most important, but for the whole year.