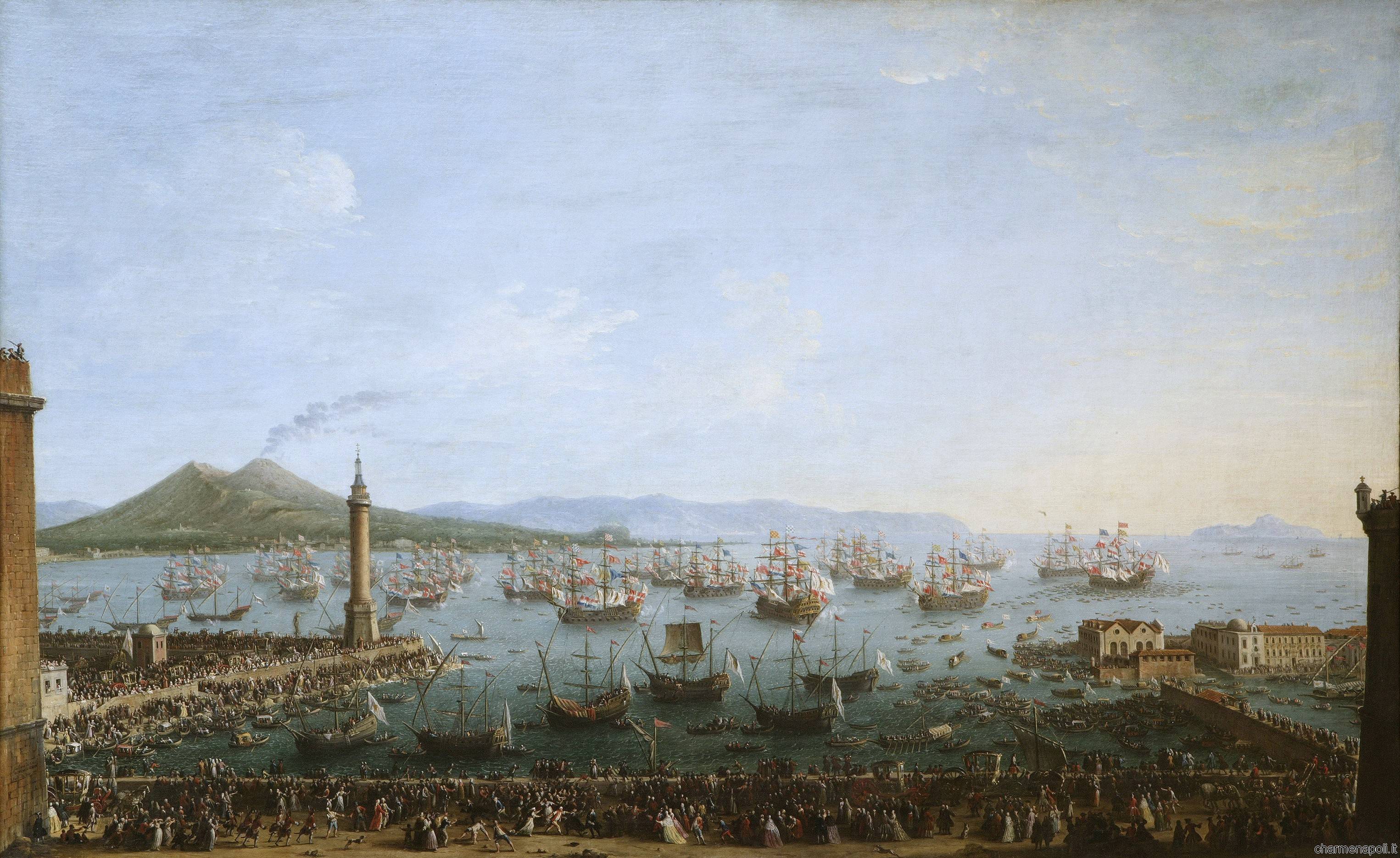 The merchant marine and the military, the ports of Naples and Gaeta at the center of international trade in the era of the Kingdom of the Two Sicilies. All this will be the focus of the days dedicated to the theme “The Borbone and the Sea” to be held in Gaeta February 13 to 15 under the patronage of, among others, the Chamber of Commerce of Naples and Latina. The initiatives were presented today in Naples by the president of the Chamber of Commerce of Naples, Maurizio Maddaloni, and his colleague of the Chamber of Latina, Vincenzo Zottola. The latter emphasized how “Naples and Gaeta are linked by a deep common history, linked to the kings of the House of Borbone, but going back to the Greeks and to the Middle Ages”. “We are in the 25th edition of our annual conference on Borbone- explained Zottola – this year and rekindle the light of an important part of our history, in which the South was one of the world’s leading economy of the sea”. But the reflections do not look only to the past: “The economy of the sea – explains Zottola – now occupies 800,000 people in Italy and why the Chambers of Commerce of Lazio and Campania are united into one integrated work on the sector in which, together, we weigh together for about 20-22% of the national total. one area where Italy is inverted as 77,000 companies in the country are in what once was the Kingdom of the Two Sicilies, which counts 350,000 occupied 33% of the national total”. The joint work between the Chambers of Commerce will be on “training – concludes Zottola – nautical tourism, shipping sector, and shipping, carrying on a conversation integrated development that combines the past and the future, because we were once leaders and we must be today”. The President of the Chambers of Commerce of Naples, Maurizio Maddaloni, said: “Naples and Gaeta had a central cultural and economic life in Europe now assigned to remember that it is not, however, nostalgic but productive, and in fact this twinning between Naples and Gaeta from a historical fact but look at the perspective of economic development”. “Culture and Tourism – he added – we are considered essential driver and for that we are together in the development of the economy of the sea on which to put together resources, creativity, human capabilities Naples, but also of the Latin Chamber of Commerce of Caserta and Salerno to work on the re-launch of the maritime sector of our territory”.