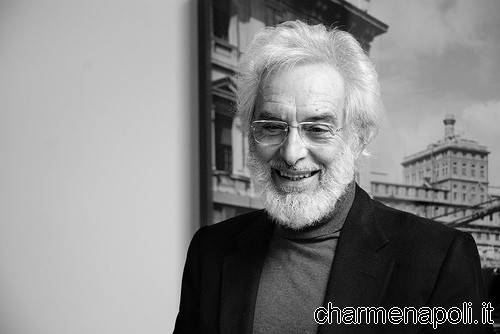 Napoli pays tribute to one of its greatest contemporary artists: the photographer Mimmo Iodice (in photo) will receive tomorrow at the Museum Madre (7 pm hours) the first “Matronato career” assigned by the public museum, on the occasion of sion of the eightieth birthday of the master. Iodice, who started from the avant-garde from the 60s, 70s and 80s animated the Naples of Lucio Amelio, attending Warhol, Beuys, De Dominicis, Paolini, Kosuth, Lewitt, Kounellis and Nitsch. Professor until 1994 at the Academy of Fine Arts of Naples, received an honorary degree in Architecture at the University of Naples Federico II in 2006. His works were also on display at the Memorial Federal Hall in New York, the Maison Européenne de la Photographie in Paris, the National Gallery of Modern Art in Rome, the Japanese Wakayama Museum of Modern Art, the Museo di Capodimonte in Naples, and in 2011 the Louvre. The ceremony will be introduced by Pierpaolo Forte, President of the Foundation Donnaregina, Andrea Viliani, director of the museum. The presentation will be made by the artist Vincenzo Trione, general coordinator of the Research Department of the Madre. Will Caterina Miraglia, Department of Culture of the Region of Campania to confer the Matronato.